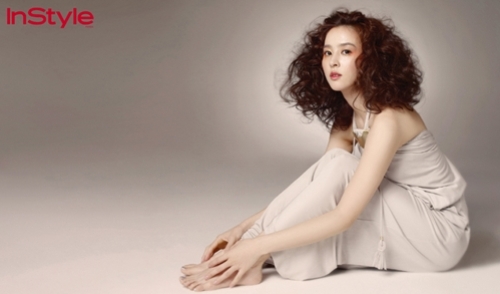 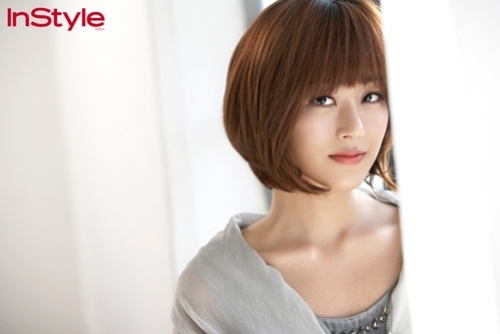 Mass project In Style 100th issue Star Craft with Won Bin, Lee Byung-hun, Song Seung-heon, TVXQ and other 100 national artists, is planned by them from the start and it reveals their daily lives, families, hobbies and more.

Yu Jun-sang framed pictures drawn by himself and displayed them as an artist and not an actor. Kim Hyo-jin revealed pictures of herself going around the world and doing charity work as the promotions ambassador for World Vision. Han Hye-jin showed a different image of herself with a unique style of make up and fantasy expressions. 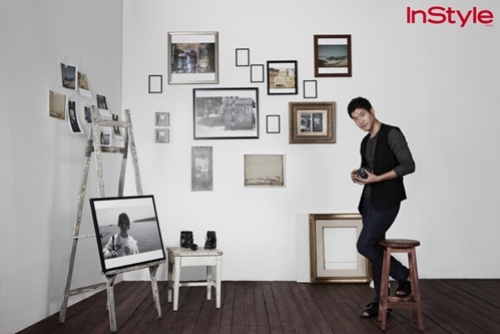 The collections for the 100th issue of In Style has been revealed to the public at the Cheongdam Gallery One starting June 29th.

"Kim Hyo Jin, Han Hye-jin, Yu Jun-sang In Style 100th special collection"
by HanCinema is licensed under a Creative Commons Attribution-Share Alike 3.0 Unported License.
Based on a work from this source