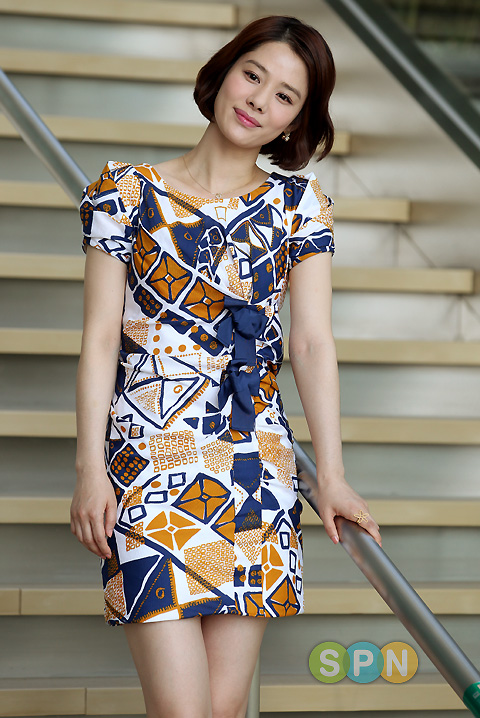 'E Daily Star In' was told by an SBS drama spokesperson, "Kim Hyun-joo is looking forward to signing a deal with the drama "Dummy Mommy"".

"Dummy Mommy" is based on an original by Choi Moon-jeong called "Dummy Mommy". It is about a mother with little intelligence and the conflict and reconciliation she experiences with her child. This drama will air after the conclusion of "Live in Style", which ends in March.

"Kim Hyun-joo cast for new SBS weekend drama "Dummy Mommy""
by HanCinema is licensed under a Creative Commons Attribution-Share Alike 3.0 Unported License.
Based on a work from this source