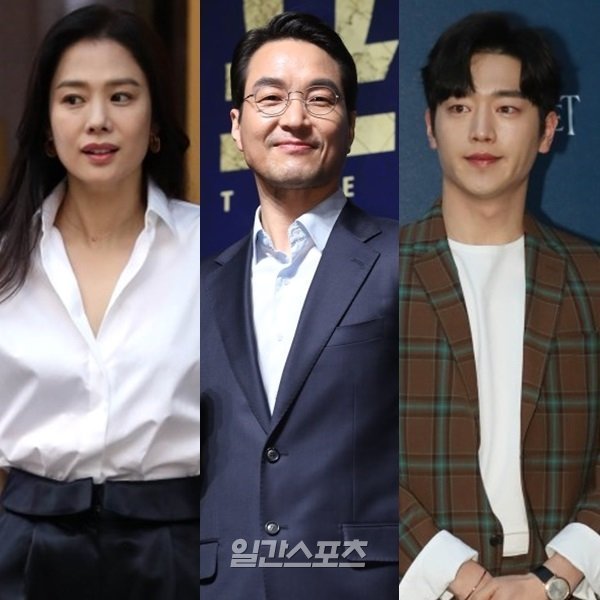 She takes on the role of lawyer Kim Tae-joo. She used to be an elite course prosecutor, but she resigns after she is hurt badly in a robbery. She stays abroad for a while, but returns to Korea to establish a firm that deals with rich criminals. She intentionally defends these criminals, worsens their problems, and turns the fight back on their organizations.

Kim Hyun-joo last starred in the drama "Miracle That We Met" a year and six months ago. Her co-stars Han Suk-kyu and Seo Kang-joon will play Do Chi-gwang, a corrupt investigations officer and Kim Young-goon, a cynical and suspicious cop.

"WATCHER" is a psychological thriller that delves into the reality of power. It follows the story of three men and women who join a special anti-corruption police investigation unit after their lives are shattered by a dramatic event.

The drama is directed by Ahn Gil-ho and written by Han Sang-woon and it aims for release in July on OCN.