Kim Hyun-joo to come back with "This Is Family" 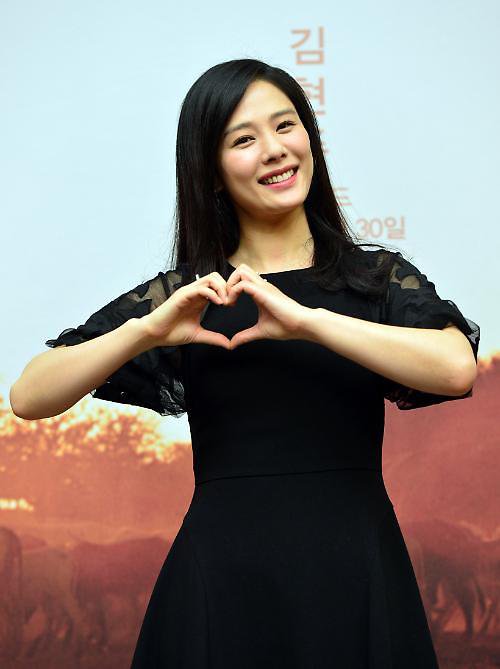 Actress Kim Hyun-joo is possibly coming back with a new KBS 2TV drama called "This Is Family".

Her agency claimed she's hasn't made up her mind yet but it's most likely that she would make a comeback in a year with this drama.

"This Is Family" is written by Kang Eun-kyeong from "Love, Bread and Dream" and "Gu Family Book". Kim Hyun-joo was offered the role of Cha Kang-sim, a chief secretary and the eldest daughter to a family. She's one who has experienced a painful past 13 years ago and just shut herself away from men and love. She's smart, tidy and is a walking scheduler, but when she's home she doesn't even wash her hands or brush her teeth.

If she decides to go with the drama, it would be her first comeback in a year since the JTBC drama "Cruel Palace - War of Flowers".

"This Is Family" will be broadcasted after "Very Good Times" in August.

"Kim Hyun-joo to come back with "This Is Family""
by HanCinema is licensed under a Creative Commons Attribution-Share Alike 3.0 Unported License.
Based on a work from this source