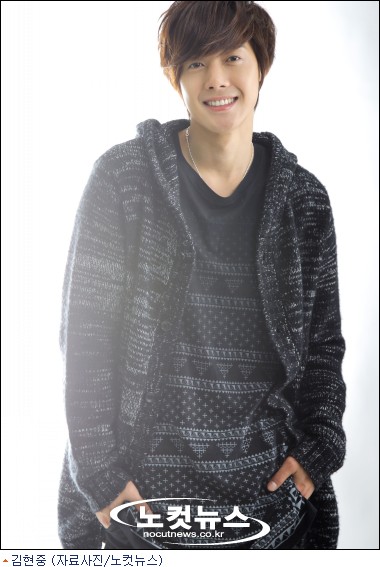 "I will become a better younger brother than the older brother".

Kim Hyun-joong will be standing in the NHK Hall on the 13th of March for a performance in celebration of the broadcast of the MBC drama "Naughty Kiss" on Fuji TV. This performance which will be attended by lead actors Kim Hyun-joong, Jung So-min and Lee Tae-sung, sold out tickets twice in a row as soon as they were released.

Playing a performance like that in theaters in Japan is a measurement of how popular that Korean star is. There was a time when Bae Yong-joon, a major shareholder in Kim Hyun-joong's entertainment company, played his "The Legend" promotion tour fan meeting live all over the nation in theaters.

Meanwhile, Kim Hyun-joong is also preparing for his solo album due to be released after his drama activity.

"Kim Hyun-joong challenges Yonsama? Special performance for "Naughty Kiss" live broadcast in movie theaters"
by HanCinema is licensed under a Creative Commons Attribution-Share Alike 3.0 Unported License.
Based on a work from this source