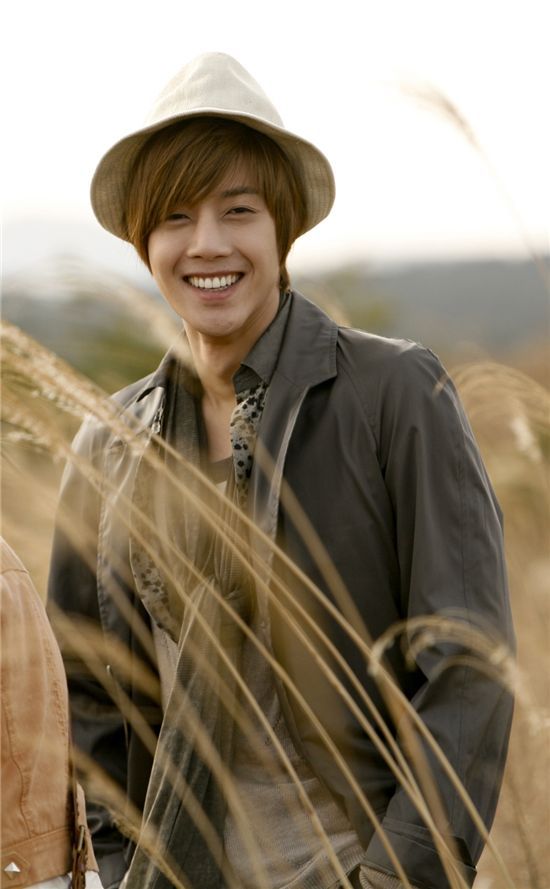 Korean singer and actor Kim Hyun-joong has been confirmed as the male lead in upcoming TV series "Naughty Kiss" based on popular Japanese comic "Itazura na Kiss", according to agency KEYEAST on Friday.

KEYEAST announced in a press release that Kim has been cast for the role of Baek Sung-jo, the all-around Mr. Perfect-type character who ends up falling in love with a girl always getting into trouble, to be played by actress Jung So-min.

Director Hwang In-roi, who will helm the new series, explained that it was a combination of Kim's looks which "seem like they just popped out of a comic book", and his "pure, flexible" personality that made him perfect to play the character.

"And his strong will to win, which is one of the necessary virtues that an actor must have to lead a mini-series, was also a big factor", the director went onto say. "I think you may well look forward to Kim's natural appearance and relaxed acting in the drama".

The original comic series "Itazura na Kiss", which sold over 27 million copies in Japan, has been made into animation in Japan and a top-rated television drama in Taiwan.

The romantic comedy, which starts shooting this month, will premiere on MBC on September 1.

"Kim Hyun-joong confirmed to star in new TV series "
by HanCinema is licensed under a Creative Commons Attribution-Share Alike 3.0 Unported License.
Based on a work from this source