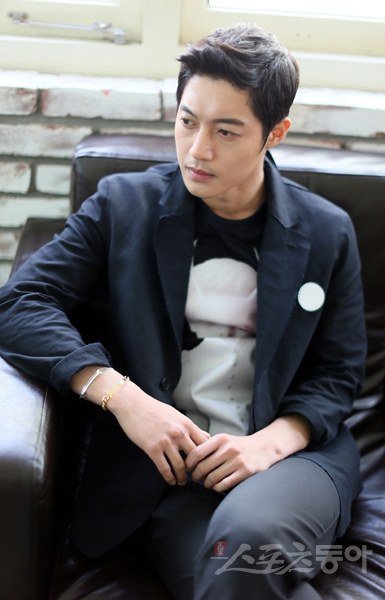 Singer and actor Kim Hyun-joong countersued his ex-girlfriend 'A' for 1.2 billion won.

Kim's legal attorney Lee Jae-man said, "The countersuit was filed on the 11th against 'A'. She has claimed that Kim abused her and caused her miscarriage. He had paid her 600 million in favor of keeping it quiet".

However, she wasn't pregnant at the time and it's against the law for her to accept money. Kim also plans to additionally sue her for defamation.

"Kim Hyun-joong counteracts to girlfriend for 1.2 billion"
by HanCinema is licensed under a Creative Commons Attribution-Share Alike 3.0 Unported License.
Based on a work from this source