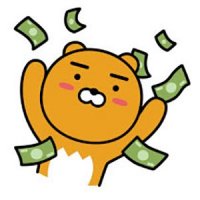 Internet upstart Kakao has overtaken stolid auto giant Hyundai in terms of market capitalization, not least thanks to increased use of its apps during lockdown.

Kakao's stock price closed up four percent on May 22 at W247,000 (US$1=W1,240). That translates into a total market cap of W21.51 trillion and put it ninth among listed companies on the Korea Exchange...More

Korea can look forward to a record summer, with temperatures from June to August period on average 0.5 to 1.5 degrees Celsius higher than the usual 23.6 degrees, according to the Korea Meteorological Administration...More

Korean Baseball Games Broadcast Live All over the World

Korea's professional baseball league matches can now be viewed in 130 more countries, in addition to the U.S. and Japan...More

Bars to Adopt QR-Code System to Keep Track of Visitors 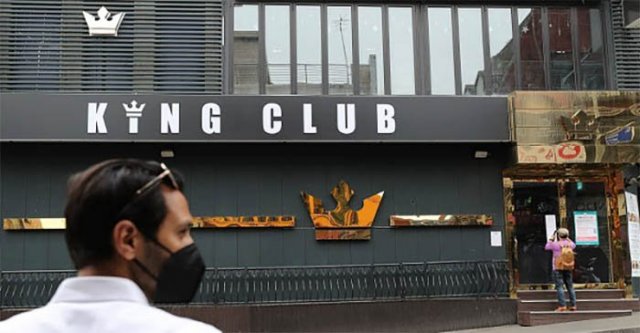 Starting next month, bars and nightclubs will be required to adopt a QR code-based system to keep track of visitors following a resurgence in coronavirus infections in Seoul's party district of Itaewon...More

In the sleepy outskirts of Gangreung, eleven year old Bori (played by Kim Ah-song) lives happily with her family. We see from the first that Bori has some mild resentment of her younger brother Jeong-woo (played by Lee Rin-ha), but this mostly seems to just be because he's the baby of the family. "Bori" transitions softly into familial relations, with a biggle cuddle-in between family members masking the inevitable revelation that, though Bori herself can hear, the rest of her family is deaf...More