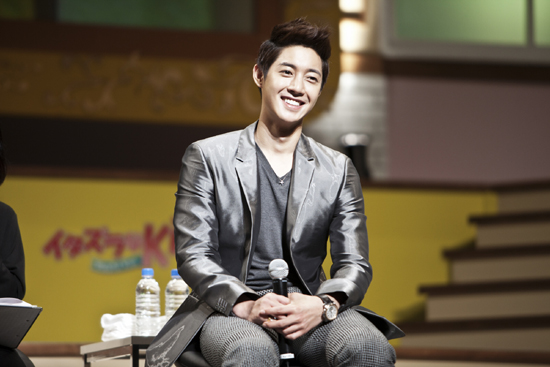 Kim Hyun-joong attended the celebration of the release of the drama "Naughty Kiss" in Japan and met with the fans.

Along with Jung So-min whom he was in the drama with, they met with 6,000 fans on the 3rd in Osaka at two times in a row. 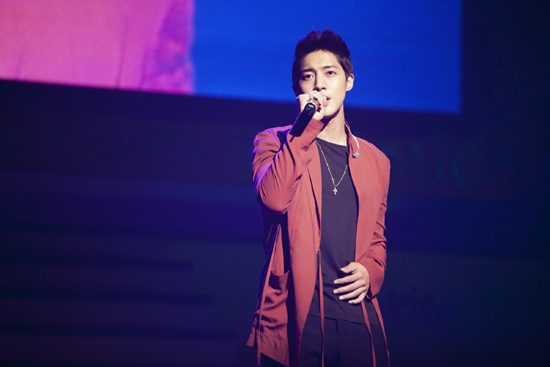 Kim Hyun-joong's popularity in Japan was proved as the ticket bookings for this event was sold out in a day and tickets were even drawn to lucky winners. So many fans appeared at the Grand Cube Hall just to see him.

Along with a video of the opening of "Naughty Kiss", the event started and Kim Hyun-joong started off saying, "It was disappointing that I couldn't visit Japan more often in March but I am happy I could come and say hello before the drama was released". 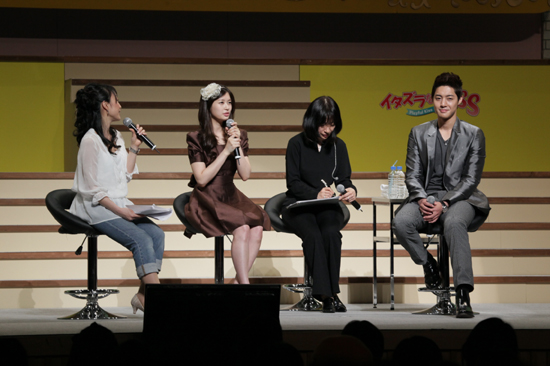 Kim Hyun-joong and Jung So-min spoke fluently about their affection for the drama and telling episodes and behind the scene stories.

When there was an announcement that there was going to be another event like this for those who didn't have the chance to come to this one, everyone in the audience yelled.

This event highlight was of course the quizzes by the Kim Hyun-joong and Jung So-min couple which the staff and the audience also took part in together, making special memories. 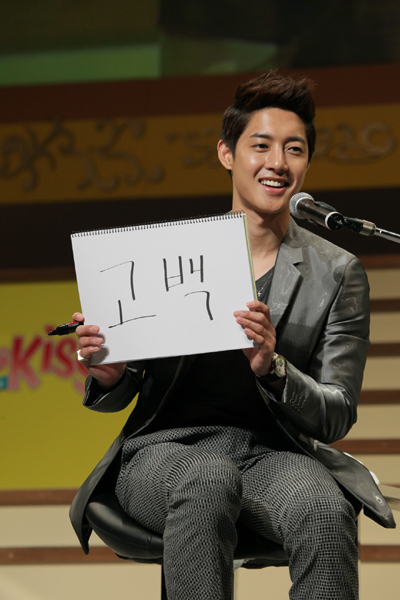 At a special stage on this day, Kim Hyun-joong sang "Thank you" and the "Naughty Kiss" OST "One More Time", thanking the fans and finishing the event warmly.

Kim Hyun-joong will return to Korea after the press conference he will be attending with Jung So-min on the 4th.

"Kim Hyun-joong meets 6000 fans in comfort of Japanese earthquake"
by HanCinema is licensed under a Creative Commons Attribution-Share Alike 3.0 Unported License.
Based on a work from this source