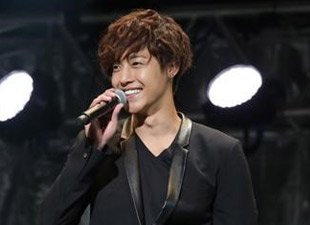 Already two years have passed since Kim Hyun-joong left DSP Media and signed with Key East Entertainment in June of 2010. Since then, Kim has further established himself as an actor, and has even added a few more songs on his repertoire as a now solo singer.

With the ending of that contract, Kim has decided to resign with Key East. According to insiders, Kim is hoping to follow in the footsteps of Bae Yong-jun to become recognized as a Hallyu Star. Kim acknowledges Key East's strengths, including its expertise in introducing the agency's talents into the Japanese and other Asian markets.

"Kim Hyun-joong Re-signs With Key East Entertainment"
by HanCinema is licensed under a Creative Commons Attribution-Share Alike 3.0 Unported License.
Based on a work from this source