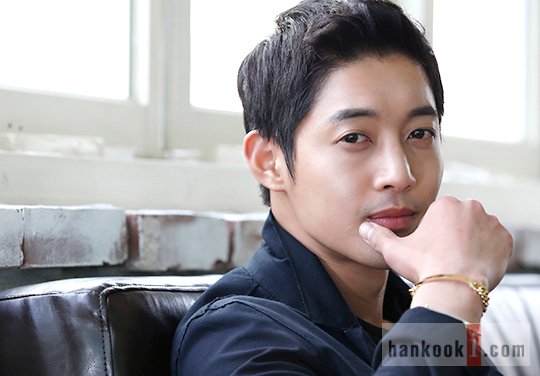 Singer and actor Kim Hyun-joong's DUI matter has been forwarded to the prosecutors.

He was caught for driving a car under intoxication in Seoul on the 26th of March. He had fallen asleep on the road and a passerby called the police.

His alcohol rated was 0.075% which is enough to get his license revoked. Apparently, he claims he had two beers with friends.

His agency claims he knows what he's done wrong and he's regretting it.

Meanwhile, Kim Hyun-joong finished with military in February and is looking forward to his fan meeting "'2017 Kim Hyun JOONG FANMEETING "ANEMONE"" on the 29th this month.

"Kim Hyun-joong's DUI prosecution to be forwarded "
by HanCinema is licensed under a Creative Commons Attribution-Share Alike 3.0 Unported License.
Based on a work from this source