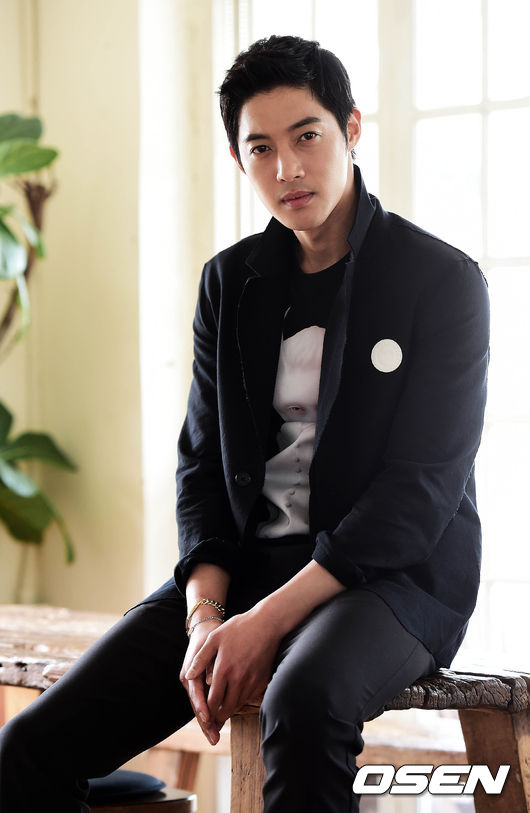 Singer and actor Kim Hyun-joong's Ex-Girlfriend miss Choi is scheduled to make an announcement regarding her position today (30th).

Her legal representation Sun and Partners release this statement saying "Miss Choi will submit a press release and accompanying evidence personally within the day". Kim Hyun-joong has been involved in a legal brawl over the truth regarding his alleged assault on his then pregnant girlfriend, Miss Choi, of 2 years who he had been dating since 2012. Last year, Miss Choi sued him claiming that the assault led to her miscarriage but later withdrew the suit because she didn't want him to be legally punished.

Following this withdraw, the courts fined Kim Hyun-joong around $5000 for assault and battery on the 19th of January. It seemed that the case was wrapped up. However, this past April, Miss Choi filed for damages amounting to $1.5 million claiming emotional distress.

"Kim Hyun-joong's Ex-Girlfriend make announcement today... "will provide evidence""
by HanCinema is licensed under a Creative Commons Attribution-Share Alike 3.0 Unported License.
Based on a work from this source