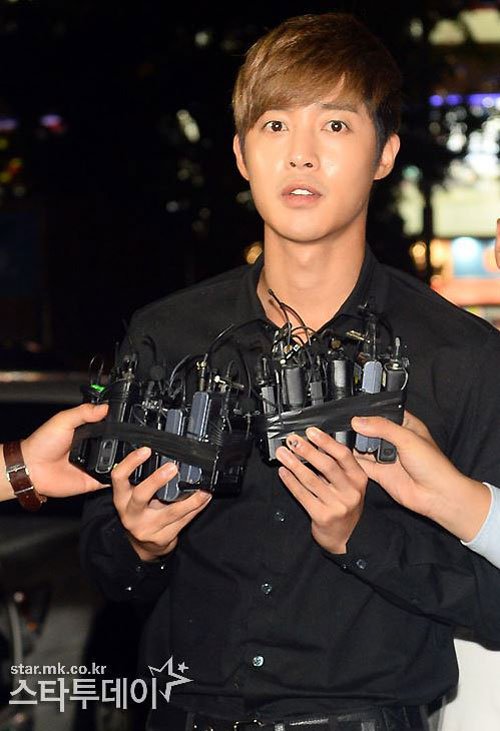 Actor Kim Hyun-joong's ex-girlfriend Choi sued all those who had spread false rumors and insults about her on the internet due to mental damage.

She asked the Cyber Investigations Department to get on the case of about 100 and more internet users who have been criticizing her.

A police source claimed, "We can't reveal the details of the complaint" but didn't deny the fact.

Most of the critics are expected to be fans of Kim Hyun-joong.

Later, they reunited and Choi got pregnant. There was another legal case and she said, "I will take care of the child but there will be no place for Kim Hyun-joong".

"Kim Hyun-joong's ex-girlfriend sues all criticizers"
by HanCinema is licensed under a Creative Commons Attribution-Share Alike 3.0 Unported License.
Based on a work from this source