Kim Hyun-joong to Be Questioned Over Battery Accusation 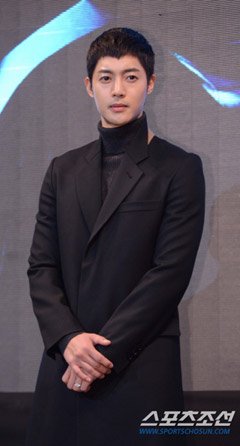 Singer and actor Kim Hyun-joong will be questioned by police in early September over accusations that he assaulted his girlfriend.

Songpa police in southeast Seoul said they have finished questioning his accuser and sought an appointment with Kim, who so far avoided questioning, citing his overseas schedule.

Kim's girlfriend filed an assault complaint last week, claiming that she sustained injuries requiring six weeks of treatment due to repeated beatings from the star.

She added they have been in relationship since 2012.

But Kim's management agency KeyEast denied her claims, saying they had known each other since 2012 but started to go out only recently, and it was not an assault that caused her injury but that she broke her rib while the couple were "just messing around".

Kim returned to Korea after concluding a worldwide tour in Thailand on Sunday.