Kim Hyun-joong to enlist in military on May 12th 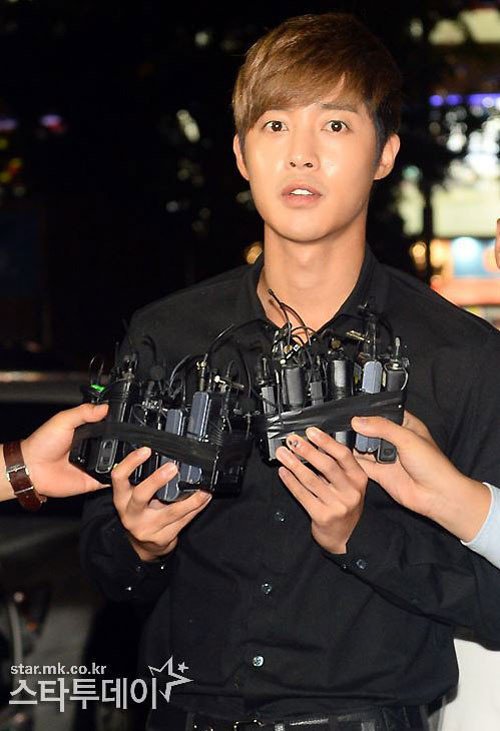 Kim Hyun-joong, 28 is said to enlist in the military this month.

Kim Hyun-joong will enlist in the military at 2 PM on May 1eth through Recruit training battalion of Army Division 30 in Goyang-SI Gyeonggi-do.

Particularly in last April, he applied to postpone the enlistment due to the reason of 'Personal reasons'. As his ex-girlfriend was pregnant, he needed some time to sort out his personal surroundings.

Kim Hyun-joong is expected to become a father during his military service. His ex-girlfriend's pregnancy is currently in 6 months and will deliver his baby this September.

Kim Hyun-joong is currently taking a break until the enlistment date. One of his close associates said, "He has been to Jeju Island with his close friends for a healing vacation" and "He is calmly waiting to enlist on the scheduled date".

Kim Hyun-joong will serve the military for one year and 9 months, which will be a full regular service term with the army. He will be dismissed on February 11th, 2017.