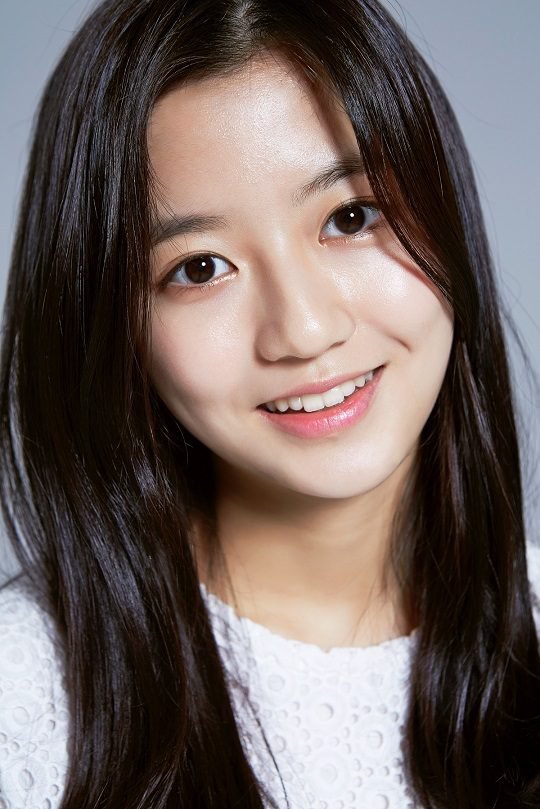 Actress Kim Hyun-soo landed herself in her first lead role.

"Solomon's Perjury" is an original by one of Japan's best mystery novelist and it's about a group of junior high teenagers search for the truth of a fellow teenager's fall to death during Christmas.

Kim Hyun-soo plays Ko Seo-yeon from Jungguk High. She was born wealthy and works hard to stay on the top of the school without any private tutoring. She's very sure about herself and smiles at everything. She's nice to people but not so much to the strong ones.

However, outside of school, she enjoys rough sports like martial arts. She gets furious at the grown-ups who try to cover up the death of a schoolmate and holds a 'trial' with her friends.

Kim Hyun-soo played a teenager in the movie "Familyhood" with Kim Hye-soo and Ma Dong-seok. She debuted with the movie "Silenced" and starred in "Deep-rooted Tree", "My Love from the Star" and more.

"Solomon's Perjury" is all about the children's world and grown-ups' world butting head to head. Kim Seo-hyeon's role of Ko Seo-hyeon is a righteous one who leads a trial with her friends to reveal the truth.

"Solomon's Perjury" is directed by Kang Il-soo and written by Kim Ho-soo.

"Kim Hyun-soo lands in first solo lead in JTBC drama "Solomon's Perjury""
by HanCinema is licensed under a Creative Commons Attribution-Share Alike 3.0 Unported License.
Based on a work from this source