Kim Jae-joong comes back, "After 2 years absent, I was afraid to be forgotten" 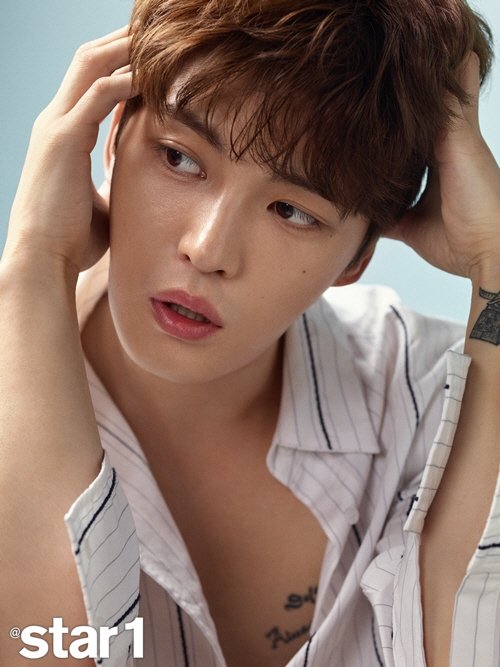 Kim Jae-joong's interview is out.

He claims he was afraid to be forgotten while he was gone away in the army so he wanted to work more. Kim Jae-joong said, "The military is duty but I couldn't help but be afraid of the absence".

Kim Jae-joong has been in the showbiz for 14 years. He says he can't believe it and he can't remember things that happened just a few years back. He is coming back soon with "Man-Hole" and claims it's a light and fun movie.

Meanwhile, @Style features Kim Jae-joong in its August issue. The following interview talks about Kim Jae-joong's behind-the-scene stories and his life when he was in the military.