Kim Jae-won stops all work because of shoulder 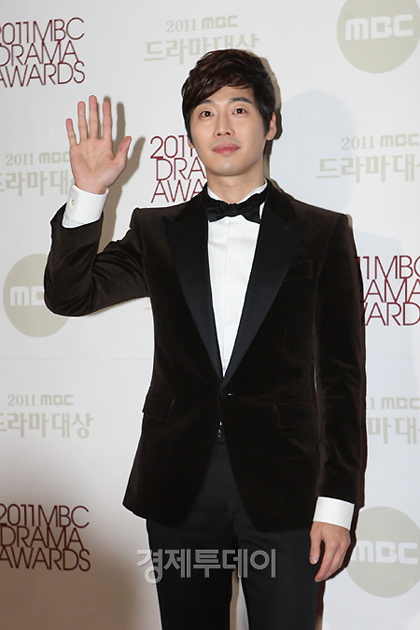 Actor Kim Jae-won announced that he is stopping all work.

After having hurt his shoulder during the taking of the drama "Me Too, Flower!", Kim Jae-won has showed signs of pain in his shoulder recently and has to stop all work.

According to his agency, Kim Jae-won was practicing his moves for a fan meeting when his shoulder started hurting again. The agency explained, "The doctor said he shouldn't use his injured shoulder for the time being. We have delayed and postponed all work".

"The injury isn't severe and a shot of painkiller has helped the pain go down but the results will tell us more". The fan meeting planned for the 24th or 31st will be cancelled or postponed.

Those who have heard the news say, "I wish you well soon", "I am so sad he won't be active anymore", "I hope you get better and come back with something soon" and more.

Meanwhile, Kim Jae-won starred in the drama "Can You Hear my Heart" last year.

"Kim Jae-won stops all work because of shoulder"
by HanCinema is licensed under a Creative Commons Attribution-Share Alike 3.0 Unported License.
Based on a work from this source