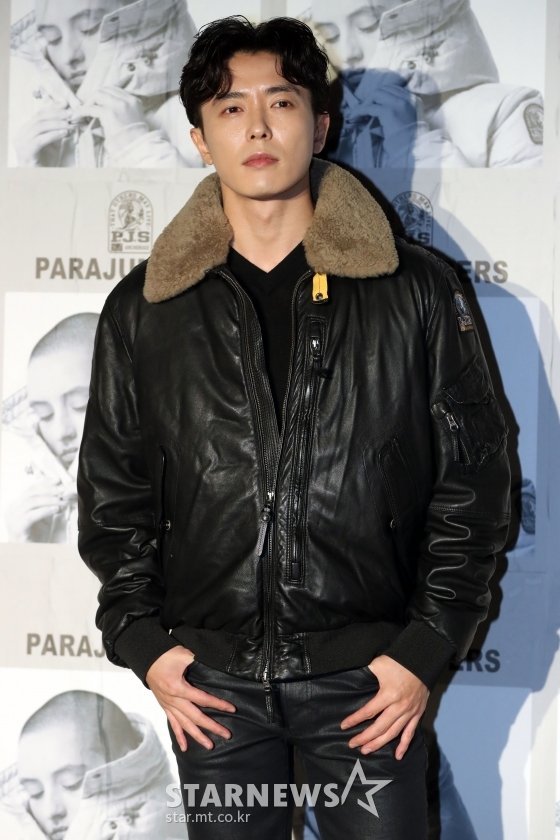 "Train" is a sci-fi romance drama about a man who lost his beloved to a serial killer, trying to protect her in a parallel universe where she's alive.

Kim Jae-wook previously starred in OCN's "Voice" and "The Guest - Drama" and outstandingly stood out for his performance.

"Train" is due next year.

"Kim Jae-wook in Talks for OCN's "Train""
by HanCinema is licensed under a Creative Commons Attribution-Share Alike 3.0 Unported License.
Based on a work from this source