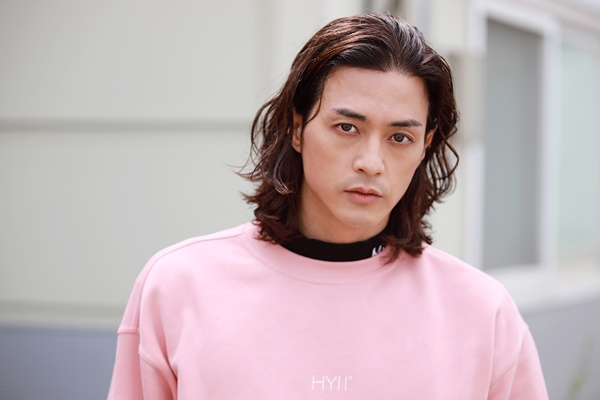 Actor Kim Ji-hoon-I apologized about the controversy over illegal downloading of American dramas.

Kim Ji-hoon-I appeared in the MBC TV show "I Live Alone" on the 6th but was caught in a controversy over the scene of him watching an American drama. The drama he watched is called "Raised By Wolves" with Korean subtitles.

The drama is exclusively released by OOTT service HBO Max in the U.S., but the Korean subtitle version is actually illegal because HBO Max has not officially launched the Korean service.

As the issue broadened, Kim Ji-hoon-I made an apology statement through his agency Big Picture Entertainment. He announced, "I apologize for having caused an issue through the MBC TV show "I Live Alone". I regret not having been fully aware of the copyright as an actor".

He added, "I will make sure to become more sincere in the future. I'm sorry once again".

"I Live Alone" has stopped the video clip replay service that contains the scene. "I Live Alone" said, "We deleted the problematic part of Kim Ji-hoon-I's broadcast from VOD", adding, "We will continue to take a closer look at the cast in the future".

"Kim Ji-hoon-I Apologizes for Illegal Downloading of American Drama "
by HanCinema is licensed under a Creative Commons Attribution-Share Alike 3.0 Unported License.
Based on a work from this source