Kim Ji-soo looking through next project 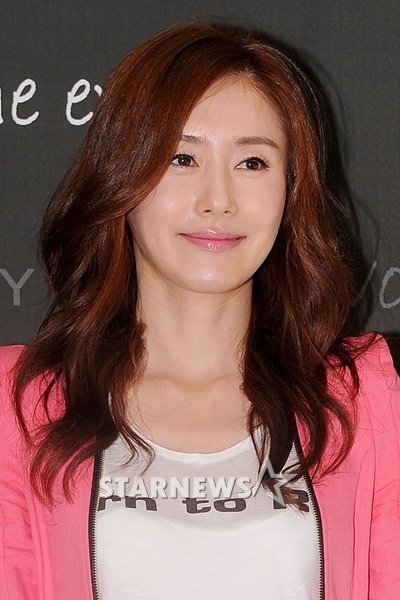 Actress Kim Ji-soo is looking through the offer for a new SBS drama called, "Kind Words".

If she accepts, this will be her first drama since the 2011 KBS 1TV drama "King Geunchogo". Kim Ji-soo has been taking it easy after breaking up with her boyfriend.

"Kind Words" is a drama of a middle aged couple falling dangerously in love. This is a collaboration between writer Ha Myeong-hee and producer Kim Yeong-hoon-I from "Five Fingers".

Ji Jin-hee is likely to be the main actor in the movie and Han Hye-jin who is currently in England after getting married is also looking through an offer.

Meanwhile, "Kind Words" will be aired after "Suspicious Housekeeper" or it might also be moved to the weekend.