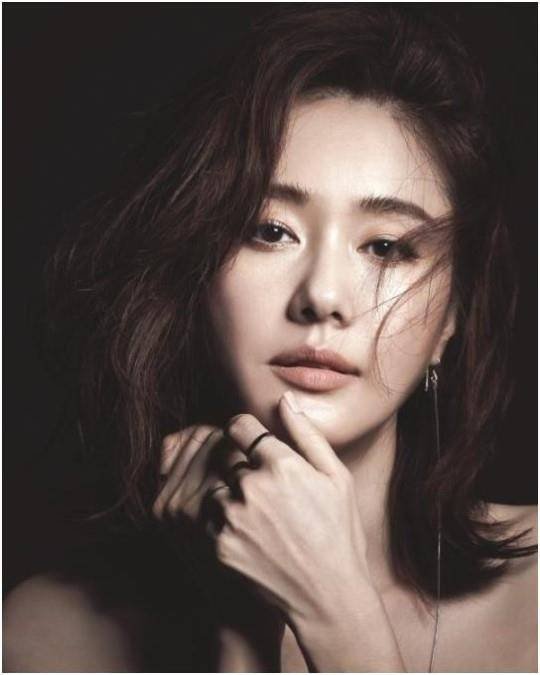 Kim Ji-soo is in the center of attention because of her past transgressions.

She debuted as a theater actress in 1991. She then started appearing in SBS dramas.

Kim Ji-soo was further acknowledged for her performances in "Bad Friends", "The Full Sun - 2000", "First Love" and "Kind Words".

However, she was booked for driving under intoxication in 2000. Then she was charged with driving drunk into a taxi again in 2010. Netizens are discussing her past with some curiosity and concern for her future actions.

"Kim Ji-soo's Dark Past Resurfaces"
by HanCinema is licensed under a Creative Commons Attribution-Share Alike 3.0 Unported License.
Based on a work from this source