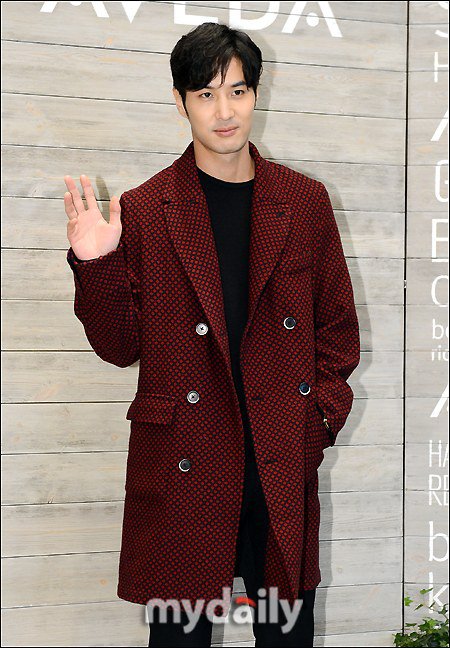 Kim Ji-suk is starring in the drama "Unkind Women" as Lee Doo-jin. He is an announcer who is known for his background, family wealth, good personality and perfection which also got him the job without much difficulty.

Not only that, he is good looking, confident and smart. He is responsible for getting Jeong Ma-ri (Lee Ha-na) fired from her teaching job and slowly falls in love with her. He comes into conflict with his step brother Lee Roo-oh (Song Jae-rim).

J Stars Entertainment stated, "The script reading and poster making will be done this week and the making starts this 15th. Kim Ji-suk decided to join the team out of respect for producer Yoo Hyeon-ki who he really likes and writer Kim In-yeong.

Meanwhile, "Unkind Women" is about 3 generations of women in a family and the love stories that hurt them. Grandmother, mother and daughter go through love and success and look for love while they grow into life. To be released in February after "The King's Face".