Kim Ji-won "I'm not as cute as Choi Ae-ra but I wish I have a guy friend like Ko Dong-man". 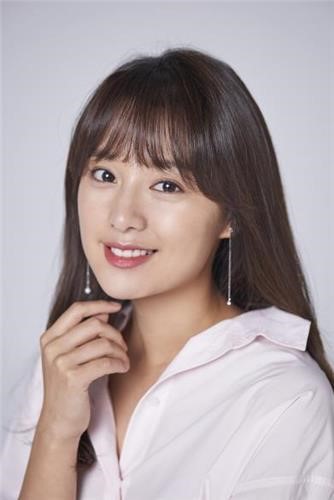 "I'm very satisfied with the ending! I'm glad it was a happy ending with a marriage. It would have been heart aching for me if Ae-ra and Dong-man's break up was long since the beginning of the drama had a lot of happy memories of them".

As the drama "Fight My Way" ended this month, actress Kim Ji-won, who played the lovable Choi Ae-ra, shared her feelings about the ending. She also expressed her gratitude saying, "This drama was my first main character role, and it's first time that I had this much part in the drama from the beginning to the end. I had my worries but since the script was so interesting, I expected great outcome. Which, we were loved by many, so, I'm grateful". 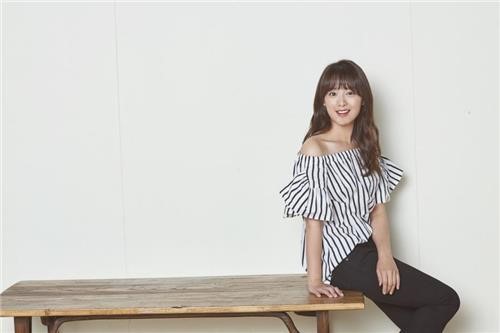 Along with the success of "Fight My Way", the opposite sex friendship is becoming a thing again. About that, she commented, "I don't really have a lot of guy friends but I acted thinking how I wish to have a guy friend like Ko Dong-man. I think a lot of viewers agreed to that thinking".

Kim Ji-won said the biggest charm of Ae-ra is her honesty.

"I think her honesty and bravery is her charm points. When I read the script for the first time, that's the impression I got from her. She say everything on her mind and doesn't hold grudges".

"Dong-man is childish at times, yet quite macho at other times. His martial arts scenes were really cool too. He is cute, sweet to his girlfriend, athletic… overall a charming character".

The interviewer asked Kim Ji-won, "What if your real-life boyfriend wants to get into a dangerous sports like the mixed marital arts?" and she answered, "That's a dilemma for sure. However, at the end, I should support his dream".

When she was asked about her partner, actor Park Seo-joon, she happily replied, "It was first time working with him, yet alone meeting him. However, we were each other's fan from the previous dramas we've done, so it was easy to get along with him. From the scenes where the two argues like the good ol' friends do, to all the romantic scenes. About kiss scenes, as expected from the Romcom King, he led me well". 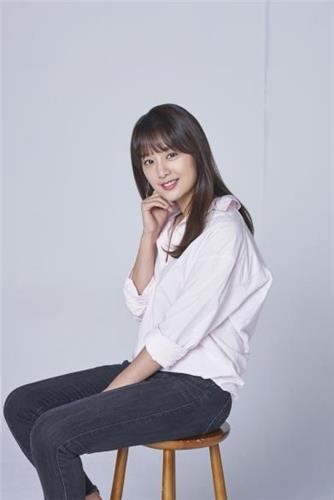 In the show, Choi Ae-ra is professional on the stage, yet so lovely off stage, when she's with her friends. "Actually, I, myself discovered the leadership side of me for the first time here. The staffs joked saying I should host our drama events. (laugh) For the cutesy part… I actually am not like that in real life. When I first read the script, I didn't understand some of the lines where she gets all cutesy. I was a bit nervous about those scenes but thankfully, a lot of people liked it".

For the most memorable scene, she picked the scene where she courageously states her belief at the announcer job interview. She said, "Regarding my job as an actress, I had to do a lot of audition and job interviews also, and failed many a times. So, I could emphasize with Ae-ra". 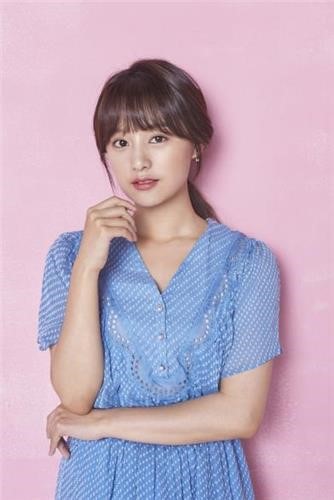 As Kim Ji-won debuted in 2010 as a CF model, she's been in a lot of different movies and dramas, but it was only recently that she started to get on the stardom.

"It's been 7 years since my debut, but having constant works flowing in, I've always worked with happy heart. There wasn't a time where it was overwhelming. I'm happy to receive so much love lately and grateful for it but I want to give myself the score of 50. I think the other half should be progressively filled with future works".

For her next move, she chose the movie "Detective K: Secret of the Living Dead". It's her first historical show.

She said regarding her new role, "Since it's my first experience for a historical show, it's a bit challenging with different tone and clothing but I'll trust the director and my senior actors and diligently follow their ways! Please cheer for my new image".

"Kim Ji-won "I'm not as cute as Choi Ae-ra but I wish I have a guy friend like Ko Dong-man"."
by HanCinema is licensed under a Creative Commons Attribution-Share Alike 3.0 Unported License.
Based on a work from this source