Kim Ji-young-III to Star in "CHA TA GONG IN" 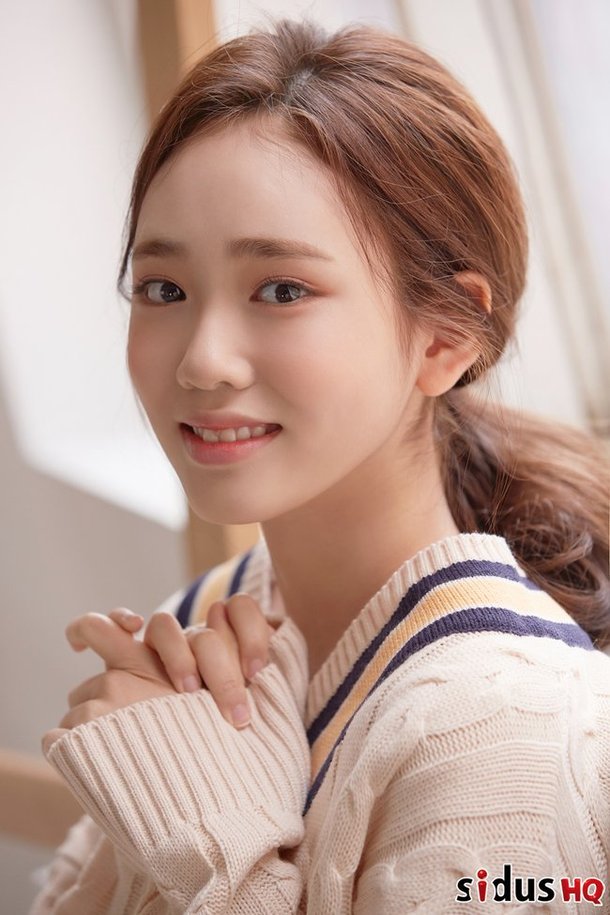 Actress Kim Ji-young-III is turning into a teenage girl full of justice.

According to her agency, Kim Ji-young-III is starring in the digital drama "CHA TA GONG IN" with her uniquely cheerful and snappy character.

The digital drama "CHA TA GONG IN" organized by the National Human Rights Commission of Korea, is a story about Cha-i (Kim Ji-young-III), who heads the club "CHA TA GONG IN", which uses the motto of "Defeating Discrimination, Admitting Fairness", and her friends grow up fighting with Seung-byeol (Yoon Jun-won) against a false charge.

Kim Ji-young-III plays the role of Hong Cha-yi who tries to solve cases with her special abilities and dig up the truth, and tries to turn unfairness into fairness in her own way in a society where injustice as well as righteousness spread indiscriminately.

Kim Ji-young-III said, "It's such an honor to be part of a meaningful drama hosted by the National Human Rights Commission, and I learned a lot while filming the drama because it has a good intention not to discriminate. I'm really looking forward to the show as I worked hard with great actors. I hope that it will be a good time for viewers to enjoy and think about discrimination".

Meanwhile, "CHA TA GONG IN" is a four-episode drama that will be released on the National Human Rights Commission of Korea You Tube channel on the 13th of November.

"Kim Ji-young-III to Star in "CHA TA GONG IN""
by HanCinema is licensed under a Creative Commons Attribution-Share Alike 3.0 Unported License.
Based on a work from this source