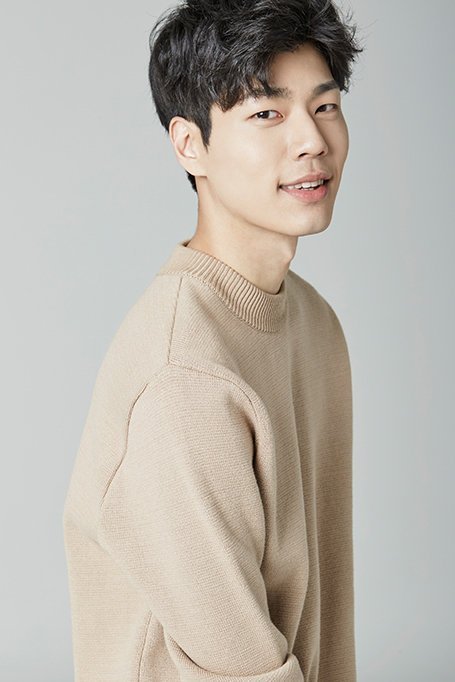 Actor Kim Jong-hoon is coming back with the Wavve original "Love Scene Number" planned and produced by MBC.

"Love Scene Number" is an omnibus-type eight-part drama centered on four women. It will delineate the complex psychology of confusing love and values in the life turning points that have come to the main characters aged 23, 29, 35 and 42.

Kim Jong-hoon plays the role of Yoo Da-ham, a man who knows women well, but plays a physically handsome man who loves himself more than women. Attention is drawn to the transformation of actor Kim Jong-hoon, who proved his acting skills across various dramas and movies, through "Love Scene Number" which is his first comeback since his military discharge.

Meanwhile, Kim Bo-ra, Shim Eun-woo, Ryu Hwa-young and Park Jin-hee have confirmed starring in "Love Scene Number" and it will be released on Wavve in January next year.

"Kim Jong-hoon to Star in "Love Scene Number""
by HanCinema is licensed under a Creative Commons Attribution-Share Alike 3.0 Unported License.
Based on a work from this source