Kim Joon-han, "My Character Is Like Kim Joon-wan From the 99ers" 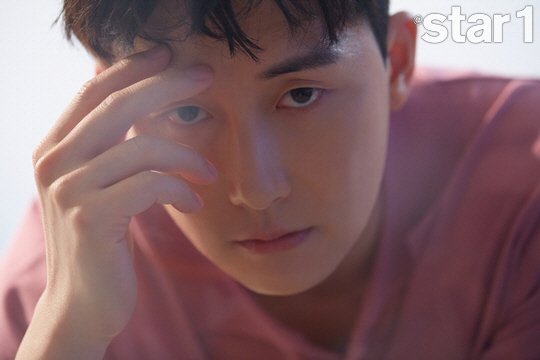 In the pictorial, Kim Joon-han captivated women with a romantic and manly atmosphere. 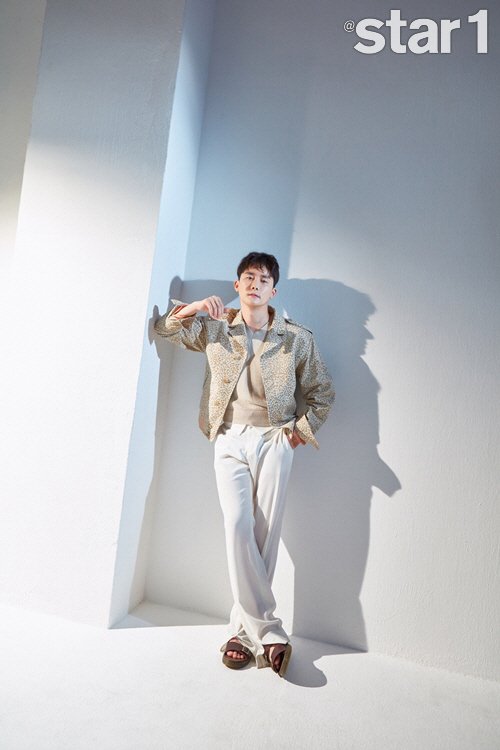 He took on the role of resident Ahn Chi-hong in the popular drama "Hospital Playlist". As much as it was a highly popular drama, he was asked what might have appealed to viewers and he answered, "Warm attention is what makes "Hospital Playlist" special". Unlike his previous character in "One Spring Night", his character this time earned some points with the viewers and he said, "Their support gives me power".

He's cold when he's working, but he's usually clumsy and he says his personality is similar to that of Kim Joon-wan from the '99ers'. The actor showed anticipation for a second season of "Hospital Playlist" saying, "It's going to need the charm of Ahn Chi-hong, who is always there silently". When asked if he would have fallen in love at first sight with Chae Song-hwa (Jeon Mi-do), who is Ahn Chi-hong's crush, he answered, "Chi-hong wouldn't have noticed even if he did".

Kim Joon-han picked "Herstory" as a work of his he would like to be re-highlighted. He showed affection for it, saying he would like people to remember it as something the cast and staff put their all into.

Pictures of Kim Joon-han can be seen in the July issue of @Style.

"Kim Joon-han, "My Character Is Like Kim Joon-wan From the 99ers""
by HanCinema is licensed under a Creative Commons Attribution-Share Alike 3.0 Unported License.
Based on a work from this source