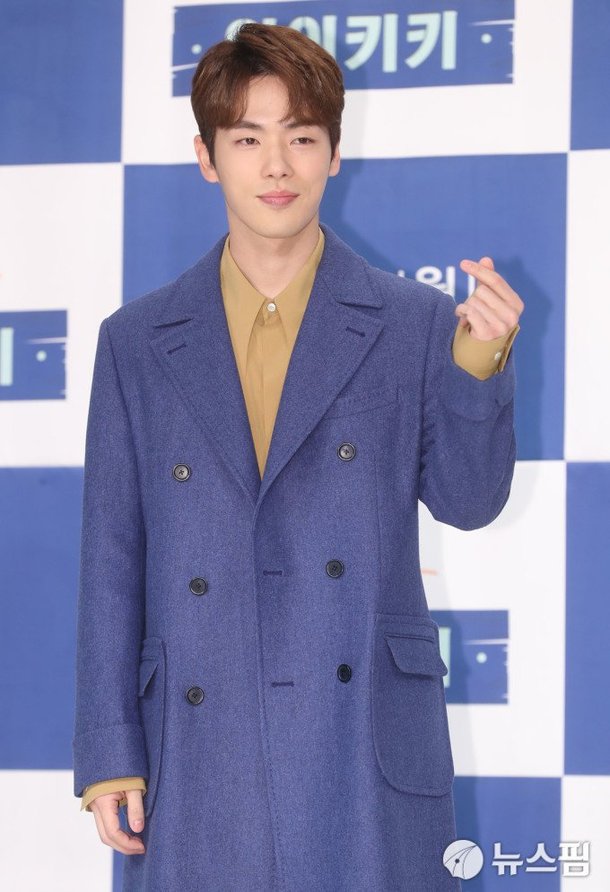 Actor Kim Jung-hyun is starring in "Crash Landing on You".

According to sources, Kim Jung-hyun is starring in the tvN drama "Crash Landing on You", also starring Hyun Bin and Son Ye-jin.

TvN drama "Crash Landing on You" is a top secret love story about a commission officer named Lee Jeong-hyeok (Hyun Bin) who hides and protects a chaebol heiress named Yoon Se-ri (Son Ye-jin) after she lands in North Korea in a paragliding accident, but eventually ends up falling in love with her.

Previously, Kim Jung-hyun withdrew from the MBC drama "Time - Drama" due to health reasons, and was also at the center of controversy for his behavior during the premiere of the drama.

In March he made a post on his fan café saying, "I am working on getting better. I hope to see you soon".

Kim Jung-hyun debuted in the 2015 movie "Overman" and made an impression through the jTBC drama "Laughter in Waikiki".

"Kim Jung-hyun Returns With "Crash Landing on You", Joins Hyun Bin and Son Ye-jin"
by HanCinema is licensed under a Creative Commons Attribution-Share Alike 3.0 Unported License.
Based on a work from this source