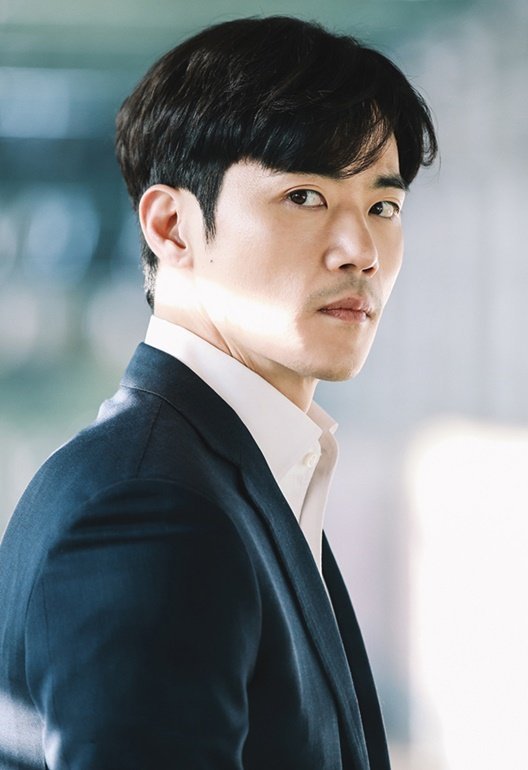 "Woman of 9.9 Billion" is about a woman who ends up with 9.9 billion won in her hands and goes against the world. Kim Kang-woo plays Kang Tae-woo, a former cop.

Kang Tae-woo was a man of self-will who would charge into a case as soon as he got a whiff of any clues, until he was framed for bribery and quit the force. After being forced out of a career he believed was his destiny, he no longer has any hope or will power, until his one and only pride of a younger sister dies and he begins the search for the cause of her death.

His previous role in the MBC drama "My Husband Oh Jak-doo" was a sweet character, and in MBC's "The Item" he was a madman. In "Woman of 9.9 Billion" he portrays a cold-blooded person who seeks the truth.

"Kim Kang-woo Confirms Role in "Woman of 9.9 Billion""
by HanCinema is licensed under a Creative Commons Attribution-Share Alike 3.0 Unported License.
Based on a work from this source