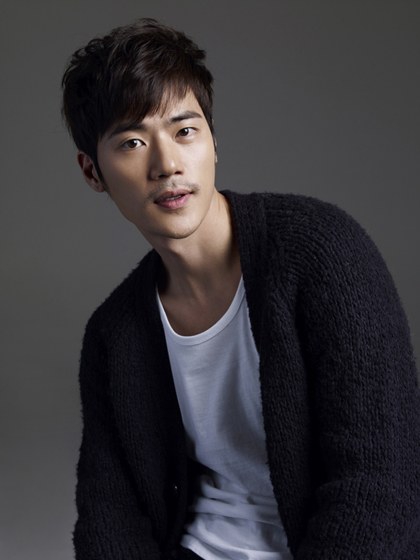 Kim Kang-woo is starring in the role of Kang Do-yoon in the new KBS 2TV drama "Golden Cross".

Kang Do-yoon is a man who worked hard to become a prosecutor. He thinks preciously of his mother and sister but suffers mental agony when his sister is killed and decides to take revenge.

Kim Kang-woo is coming back with a drama for the first time in 2 years. He's starred in several movies recently such as "The Taste of Money", "Marriage Blue" and "Tabloid Truth".

"Golden Cross" is about a man's revenge after losing his family to a plot. He swears loyalty to those who kill his family and turns the tables around.

Meanwhile, "Golden Cross" is written by Yoo Hyeon-mi from "Bridal Mask" and produced by Hong Seok-goo. To be aired for the first time in April.

"Kim Kang-woo in the new KBS drama "Golden Cross""
by HanCinema is licensed under a Creative Commons Attribution-Share Alike 3.0 Unported License.
Based on a work from this source