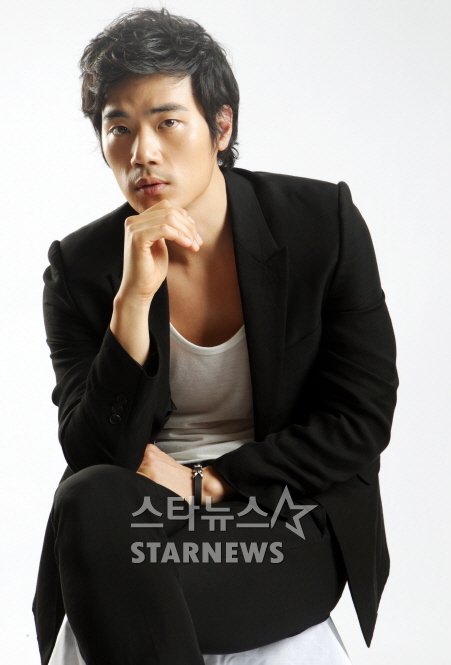 Kim Kang-woo has currently joined director Kim Yong-hwa's "Mister Go 3D". This movie is based on the original "The 7 Club" by Huh Young-man. This movie is being looked forward to by many as it is set under the subject of a baseball playing gorilla in 3D.

Kim Yong-hwa planned a collaboration with China at the Busan International Film Festival for "Mister Go 3D" which is a 20 billion won project. In the end, it was finalized that "Mister Go 3D" would carry on as an Asian global project.

Kim Kang-woo is about to add life into the movie with other casts such as Chinese actress Jiao Xu (who played Stephen Chow's son in CJ7) and Sung Dong-il.

Kim Kang-woo is currently traveling back and forth the countries with the movies "Taste of Money", "External Cops" and "The Gifted Hands". This means that he is popular amongst movie productions. He is coming back on the 5th of April with "Doomsday Book".

Meanwhile, "Mister Go 3D" will be released in summer next year after 140 or so days of shooting by the end of August.

"Kim Kang-woo joins "Mister Go 3D""
by HanCinema is licensed under a Creative Commons Attribution-Share Alike 3.0 Unported License.
Based on a work from this source