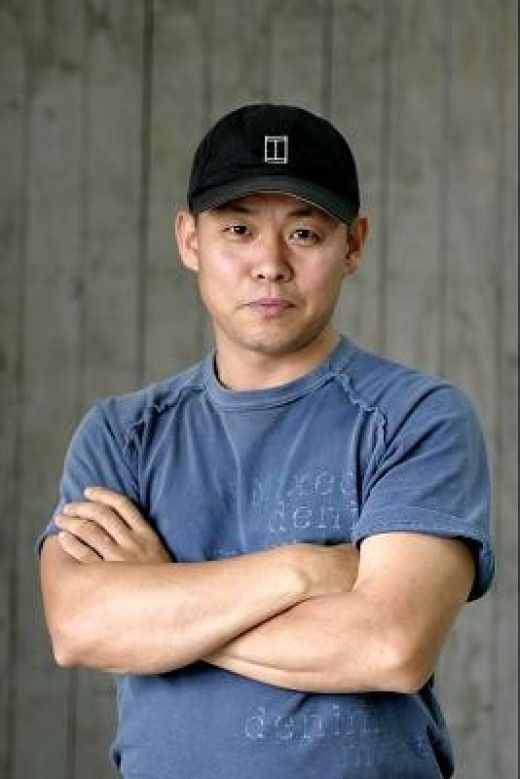 In a sequel to "Rough Cut", which starred So Ji-sub and Kang Ji-hwan, the new movie is based on the collapse of a popular star actor. It is expected to express Kim's shocking and unique style.

The distributor for the movie told "TV Report" on February 28th, "The cast hasn't been decided upon yet because we are still in the preparation process".

"Kim Ki-duk wrote the script and will concentrate on production and not directing. He is looking for someone with stardom and experience as it is about actors".

Kim Ki-duk is currently shooting the movie "Pieta" with Lee Jung-jin and Jo Min-soo, which is aimed to be released in March.

"Kim Ki-duk, "Actors are actors""
by HanCinema is licensed under a Creative Commons Attribution-Share Alike 3.0 Unported License.
Based on a work from this source