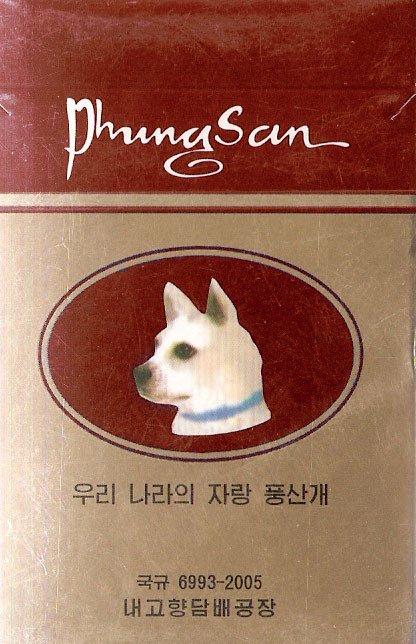 The movie has been the subject of much curiosity, particularly since Kim had mentioned it in his controversial self-portrait, "ARIRANG - Movie". The latter film recently won a coveted prize at the Cannes Film Festival.

"Poongsan" marks the film maverick's return to Korean cinema after a three-year hiatus since an actress almost died on the set of a movie he directed in 2008. The same year he also became involved in a legal dispute over a film he had produced.

"Poongsan" stars popular singer-turned-actor Yoon Kye-sang as a mysterious man that crosses the border between the two Koreas, to deliver anything from Seoul to Pyongyang within three hours. Things take a turn when he is challenged with the task of transporting a high-ranking official's lover, played by actress Kim Gyu-ri, taking refuge in the South.

The film is directed by Juhn Jai-hong, who made his directorial debut with "Beautiful" based on an original script by Kim.

"Kim Ki-duk-produced film to open in June"
by HanCinema is licensed under a Creative Commons Attribution-Share Alike 3.0 Unported License.
Based on a work from this source