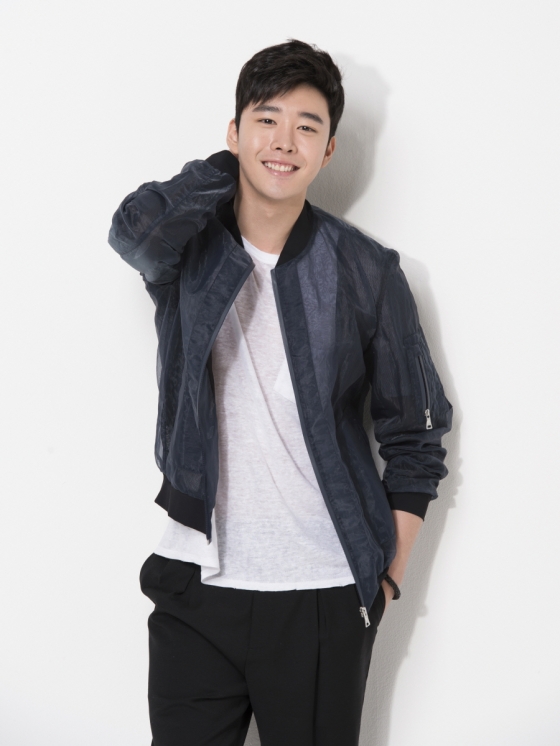 Actor Kim Kwon has been cast in the movie "Innocence".

On the 31st, his agency 1n1 Stars released a statement saying that Kim Kwon is expected to join the cast of the movie "Innocence". The movie "Pure Love - Movie" is about the friendship between five childhood friends and their first love which is introduced via a 23 year old letter which was delivered during a live radio broadcast. Kim Kwon will be playing a military doctor 23 years in the past.

Kim Kwon received a lot of praise playing the principled lawyer Park Jae-hoon in SBS's drama "Heard It Through the Grapevine" which ended last June. In 2013, he appeared in the movie "Days of Wrath" as the younger version of Joo Sang-wook's character and left an impression.

It is highly anticipated what kind of character, Kim Kwon will bring to life in the movie since his last movie project two years ago. The actor is currently busy starring in OCN's new drama "Cheo Yong: The Paranormal Detective - Season 2" as the traffic cop Han Tae-kyeong who dreams of one day becoming a homicide detective.

"Kim Kwon, cast in movie "Pure Love - Movie" making a screen comeback after 2 years"
by HanCinema is licensed under a Creative Commons Attribution-Share Alike 3.0 Unported License.
Based on a work from this source