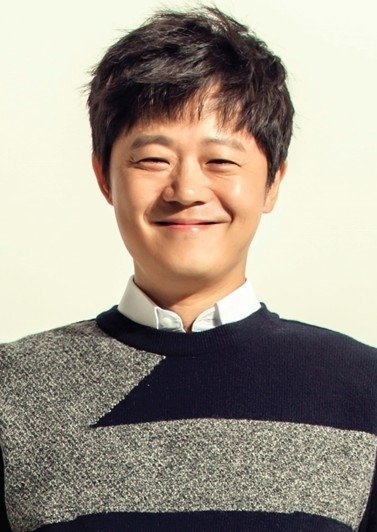 Actor Kim Kyeol is starring in the new tvN drama "Psychopath Diary", according to his agency's statement on the 4th.

Kim Kyeol plays Yook Dong-sik's (Yoon Si-yoon) brother-in-law. He is a mean character who bullies Dong-sik when he's got nothing to show for himself, but is a pathetic married man who watches out for his wife and father-in-law's reactions when he's at home. He's the typical 'strong for the weak and weak for the strong' type.

Kim Kyeol put on a good performance in the TV Chosun drama "Joseon Survival" as a romantic character.

Kim Kyeol has made a good impression of himself in dramas and movies such as "Descendants of the Sun", "My Love from the Star", "Life on Mars", "My Strange Hero" and "The Gangster, The Cop, The Devil".

Meanwhile, "Psychopath Diary" is the story of a man who coincidentally picks up the diary of a serial killer.