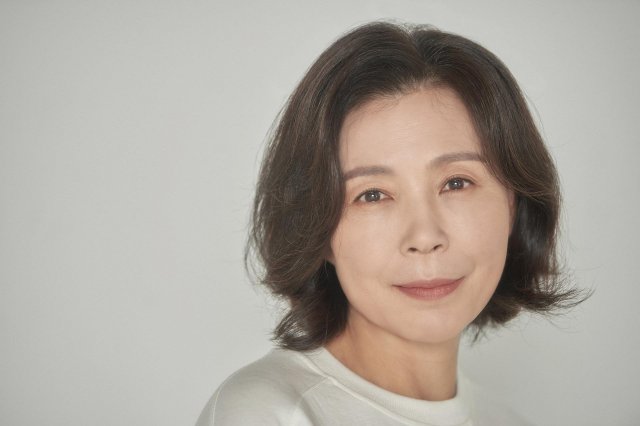 Kim Mi-kyung-I has made an impression on the audience with her recent work in "KIM Jiyoung: Born 1982".

Kim Mi-kyung-I plays Kim Soon-rye, an old woman who picks boxes for a living in Itaewon. She nags Park Seo-joon (Park Sae-roy) every time she sees him, but she actually likes his single-mindedness. The chemistry between Kim Mi-kyung-I and Park Seo-joon, as well as the Danbam Family is going to be a treat.

"Itaewon Class" is Showbox's first drama, which is coming in 2020, after "Chocolate".

Kim Mi-kyung-I will also be appearing in the jTBC drama "Mystic Pop-Up Bar".

"Kim Mi-kyung-I Joins Park Seo-joon in "Itaewon Class""
by HanCinema is licensed under a Creative Commons Attribution-Share Alike 3.0 Unported License.
Based on a work from this source