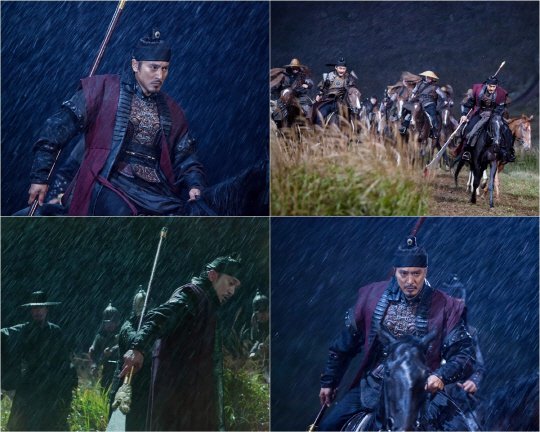 General Chu-seong will appear in a battle scene in the fields and in the bamboo forest.

These scenes are of massive scale and they are responsible for drawing the attention of viewers and holding the base of the royal war.

The drama will bring impact to the viewers from the very first episode. Kim Min-joon will make a short but impressive appearance as anticipated.

The first episode will be seen on the 29th of May.

"Kim Min-joon's special appearance in "My Sassy Girl - Drama""
by HanCinema is licensed under a Creative Commons Attribution-Share Alike 3.0 Unported License.
Based on a work from this source