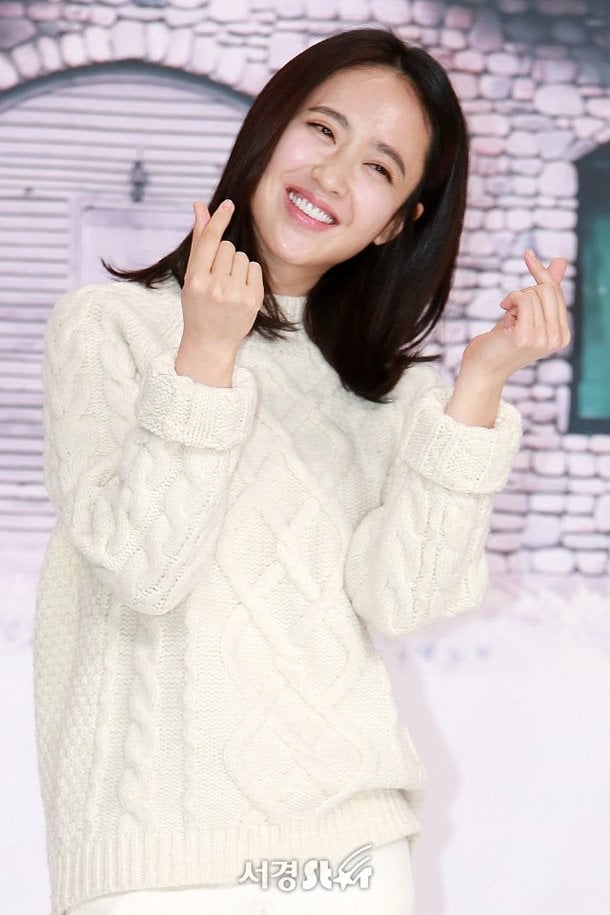 Based on the late period of the Josun, "Mr. Sunshine" started filming scenes of the outdoors and special effects since November of 2017 and the drama set in Daejeon will be completed at the end of February.

"Mr. Sunshine" starring Lee Byung-hun, Kim Tae-ri, Yoo Yeon-seok and more, is set in the early 20th century and tells the story of a star-crossed love between a common soldier in the resistance movement against the Japanese occupation and an aristocrat's daughter.

"Kim Min-jung Joins "Mr. Sunshine""
by HanCinema is licensed under a Creative Commons Attribution-Share Alike 3.0 Unported License.
Based on a work from this source