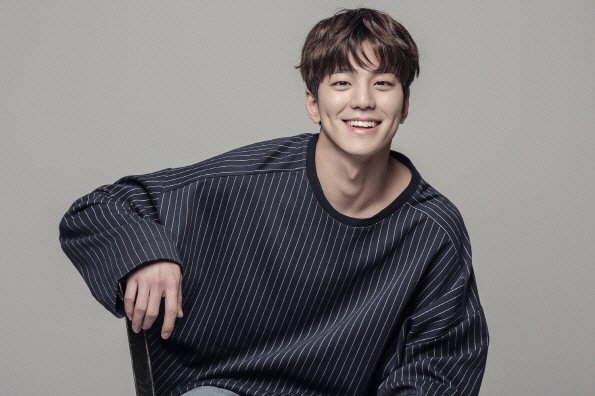 He will play the role of Cha Seong-hoon, a handsome chief secretary.

Based on a popular webtoon, "Office Blind Date" depicts a sweet in-house romance centered on Kang Tae-moo, the third-generation chaebol, and Sin Ha-ri, the CEO of his company.

Kim Min-kyu debuted with the 2013 Mnet drama "Monstar" and appeared in "Signal", "This Life Is Our First Life", "Perfume", "Queen: Love and War" and more.