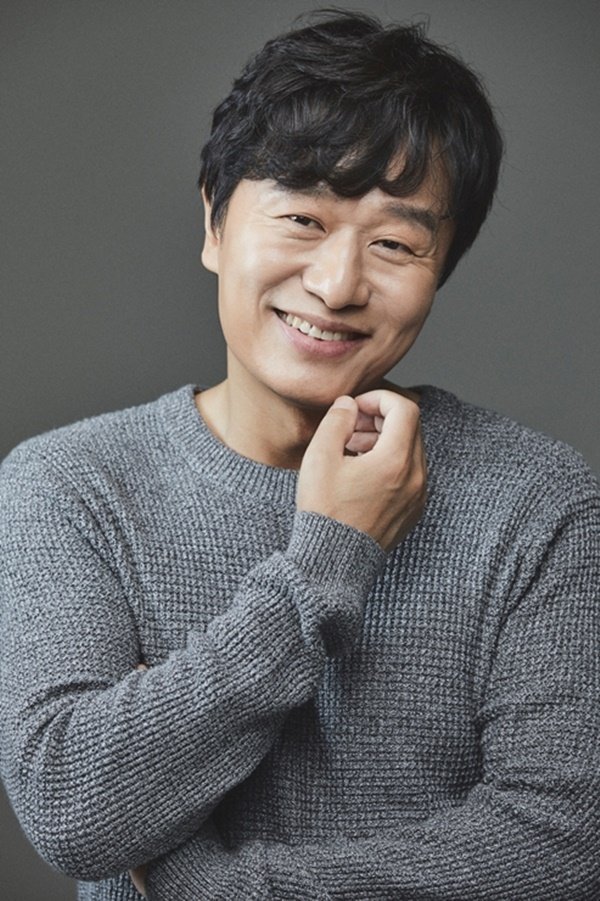 Kim Min-sang's agency announced that the actor is starring in the new JTBC drama "Private Lives" on the 6th.

"Private Lives" is a story about an every-day fraud getting himself unintentionally involved in matters of national privacy and fighting a major firm using every scheme he knows in order to survive.

Kim Sang-man, the author of GK Technology's reign by weakening the power of government agencies, is an ambitious man who does everything he can to succeed.

Kim Min-sang began his career with a theatrical play in 1992 and starred in numerous movies such as "Silenced", "Luck.Key", "Tazza: The Hidden Card", dramas "Don't Look Back : The Legend of Orpheus", "Chief Kim", "Tunnel - Drama", "Falsify", "Queen of Mystery 2" and "The Secret Life of My Secretary".

This year, he starred in the film "The Man Standing Next" and dramas "Stove League" and "Rugal". He's been keeping busy and will be back with "Private Lives" as a cold-blooded and computational character Kim Sang-man.