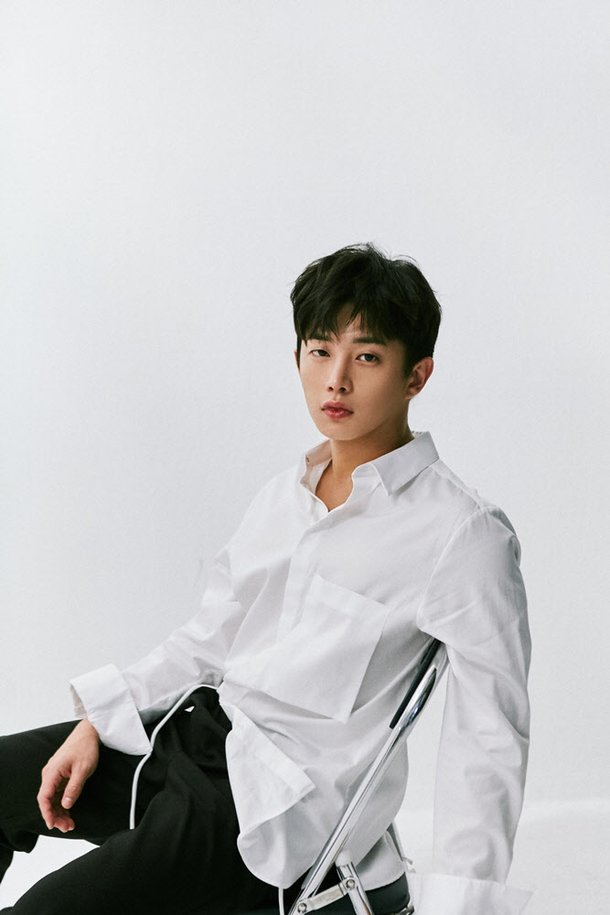 Actor Kim Min-seok is starring in the Kakako TV original drama "Lovestruck in the City".

He takes on the role of architect Choi Kyeong-joon.

"Lovestruck in the City" depicts the real love story of young people who live fiercely with another me in a complex city. It is expected that the fast but never light love method will be combined with colorful urban landscapes to provide unique fun.

Kim Min-seok's role of Choi Kyeong-joon is extremely realistic and rational. He feels comfortable only when he maintains the right temperature, which is neither hot nor cold. He rarely gets angry, but he won't let anyone treat his long-time girlfriend, Seo-rin badly.

Previously, Kim Min-seok has appeared in dramas "Descendants of the Sun", "Doctors", "Defendant", "Age of Youth 2", "This Life Is Our First Life" and films "A Special Lady", "Jesters: The Game Changers" and more, mesmerizing his audience. On top of that, he has continued his hard-working career on stage with the Army's creative musical "Return" even during his military service.

While he announced his return with a movie called "Shark - Movie" which is based on a webtoon of the same name, he also starred in the tvN show "Sixth Sense", displaying his fun side. Therefore, many are looking forward to his performance in "Lovestruck in the City".

Kim Min-seok said, "It's an honor to be back with something so great. I hope you look forward to "Lovestruck in the City" as I plan on doing my best".

"Lovestruck in the City" is the first dgitial drama produced by Park Shin-woo and written by Jeong Hyeon-jeong. It is helmed by Geul and Geurim and it will premiere at the end of the year on Kakao TV.

"Kim Min-seok to Star in Kakao TV "Lovestruck in the City""
by HanCinema is licensed under a Creative Commons Attribution-Share Alike 3.0 Unported License.
Based on a work from this source