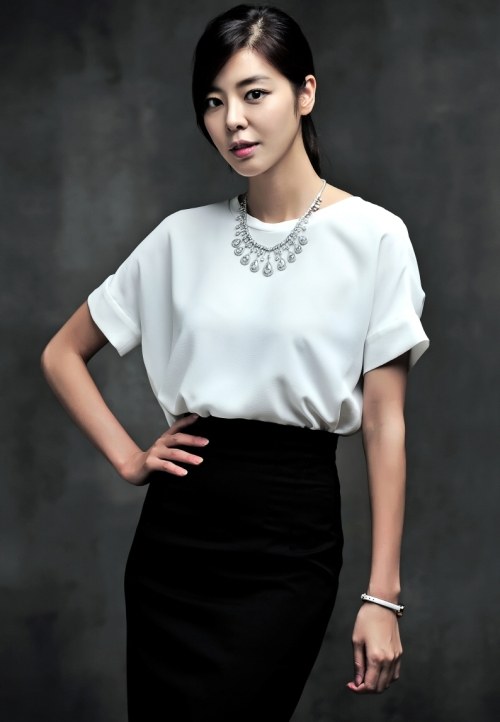 Actress Kim Gyu-ri is starring in the MBC drama "Scandal".

"Scandal" is about a man who finds out his father is actually a kidnapper who kidnaps him front he man who is responsible for the building collapse that killed his son. The drama conveys the message of revenge and the life after it; pain and the way to overcome it.

She claims, "I am happy to work with such wonderful people and I hope I contribute to making this a successful drama".

Meanwhile, "Scandal" is written by Bae Yoo-mi and produced by Kim Jin-man.

"Kim Min-seon, now Kim Gyu-ri to star in MBC drama "Scandal""
by HanCinema is licensed under a Creative Commons Attribution-Share Alike 3.0 Unported License.
Based on a work from this source