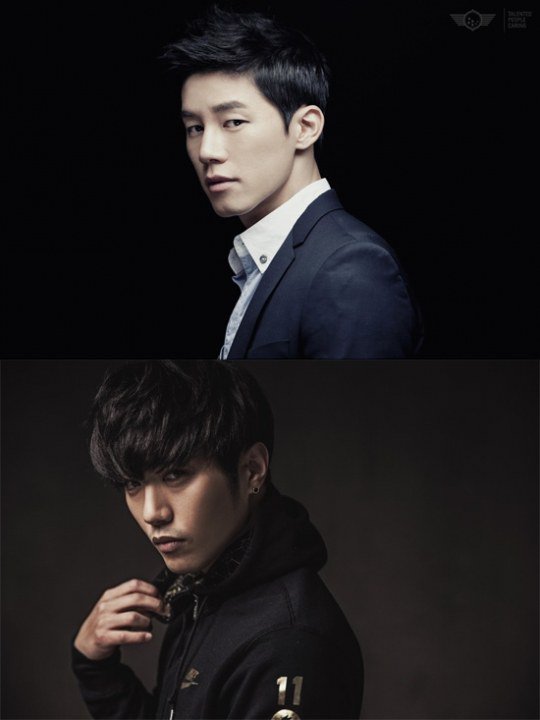 Based on the true story from the year 2002, the movie "Northern Limit Line" stars Kim Moo-yul, Jin Goo and Lee Hyun-woo.

"Northern Limit Line" is the story of brave and patriotic soldiers who battle for their country. This film is expected to be a human drama created by the stories of their loving friends, lovers and families.

Kim Moo-yul chose this as his first piece of work out of National Service. He said, "I wanted to do it as soon as I read the scenario".

Jin Goo said, "It's a painful story to our country so I think more dearly of it. I hope it reaches to many people and comfort those who need it".

Lee Hyun-woo also said, "I was attracted by the scenario and the character of Park Dong-hyeok. I am excited to be him and I'm going to do my best to do a good job".

Kim Moo-yul takes on the role of a realistic Captain Yoon Yeong-ha, Jin Goo is the very dutiful and humane Sergeant Han Sang-gook and Lee Hyun-woo is Corporal Park Dong-hyeok who is the youngest but brave and willing.

"Northern Limit Line" starts production this July and is being released in 2015. 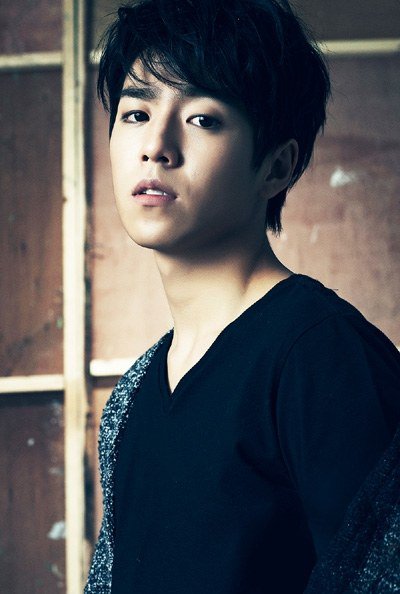 "Kim Moo-yul, Jin Goo and Lee Hyun-woo in "Northern Limit Line""
by HanCinema is licensed under a Creative Commons Attribution-Share Alike 3.0 Unported License.
Based on a work from this source