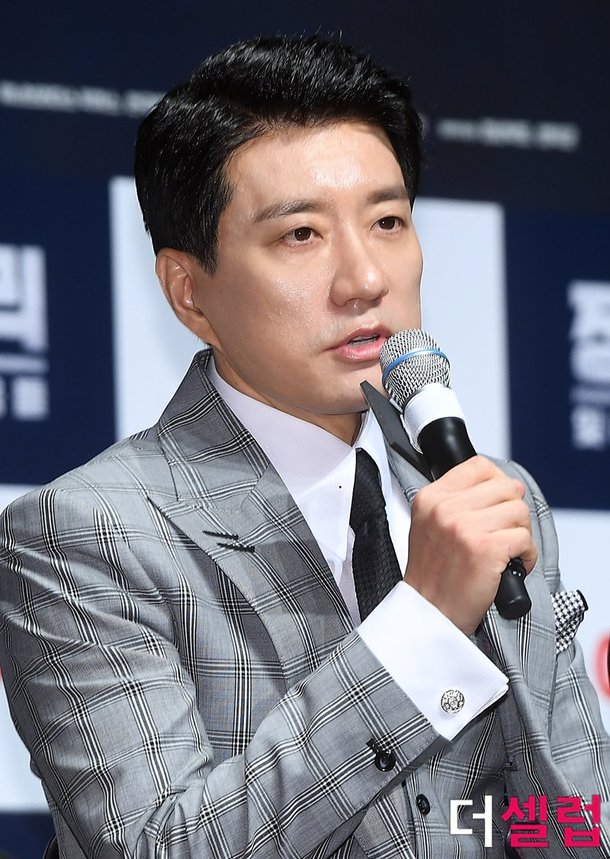 Actor Kim Myung-min gave notice of a comeback for the first time in 2 years.

C-JeS Entertainment announced on the 19th that actor Kim Myung-min is currently considering the offer for a new drama called "Law School".

"Law School", which is talked about for formation in jTBC, is a work that depicts the struggles of law school students who grow and realize law and justice through the fiercest passion and challenge that man can show, through the most desperate conflicts and anguish. It is helmed by PD Kim Seok-yoon and written by Seo In.

Kim Myung-min was offered the role of criminal law Professor Yang Jong-hoon, a former prosecutor who used to be an elite. If he decides to go through with the character, it will be the first time in 2 years since "Miracle That We Met" that he's starring in a drama.

"Kim Myung-min Considering Drama "Law School""
by HanCinema is licensed under a Creative Commons Attribution-Share Alike 3.0 Unported License.
Based on a work from this source