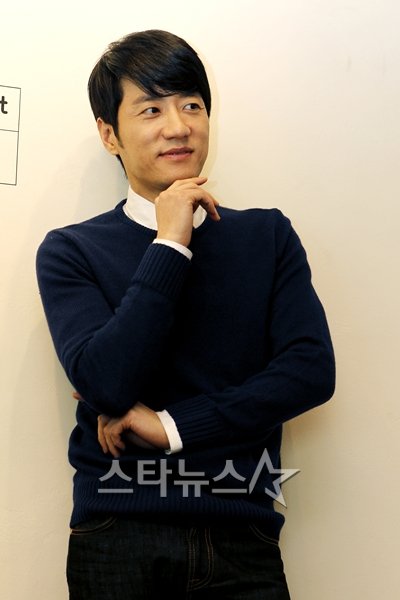 Kim Myung-min is ready for his next project!

According to Starnews, Kim Myung-min is confirmed to star in upcoming disaster film "Yeongasi" (English literal translation, Horsehair Worm), which Park Jeong-woo ("Big Bang", 2007; "Dance With The Wind", 2004) is set to direct.

"Yeongasi", said to be similar to monster blockbuster flick, "The Host" (2006), tells about a man whose monotonous life is shaken by fear of the unknown. Meanwhile, a parasitic creature that breeds in damp areas and thrives on insects is on the loose....

In other news, Kim Myung-min just finished filming his his parts in sports movie "Pacemaker". The movie will officially wrap up filming on August 28 and will be released in fall.

Sources: Starnews and MY Entertainment