Kim Myung-min: "Man of Vendetta" is not an anti-Christian movie 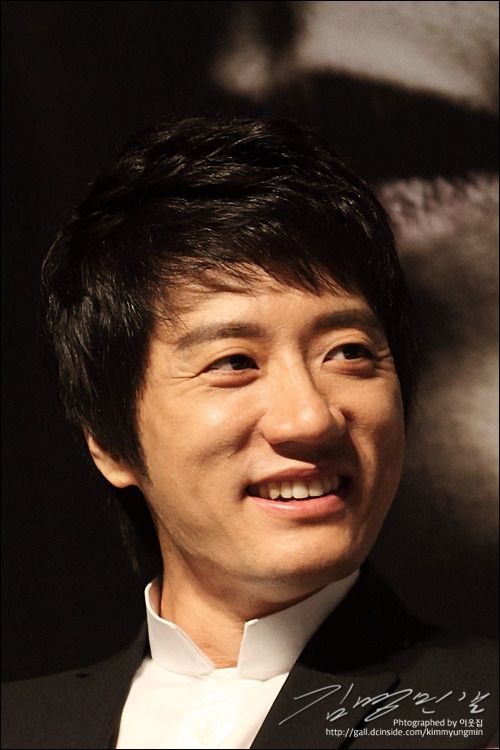 Kim Myung-min will once again transform into another unforgettable character in his new movie, "Man of Vendetta". This time, he plays the role of a dedicated pastor with an unshakable faith in God, whose life takes an unexpected 180 degree turn when his daughter gets kidnapped and presumed dead.

During the briefing, Kim Myung-min was asked about his preparation for his role as a pastor. Kim Myung-min replied that as he is used to seeing a pastor preach every Sunday, he need not prepare much for the role.

Kim Myung-min was raised in a devout Christian family and grew up attending church with his parents. His family lives 2 minutes away from the Presbyterian church where his father serves as a church elder, and his mother as a senior deaconess. His two uncles are also pastors, and Kim Myung-min himself is an ordained deacon.

When asked if the movie is anti-Christian, Kim Myung-min said "no". He explained that his role, a pastor, is only an occupation of the character. He added that though this role may be burdensome to him as a Christian, the movie talks about hope and gives the audience a happy ending. Because of that, he felt good when he finished filming the movie.

Translation by: ljubov and LJH