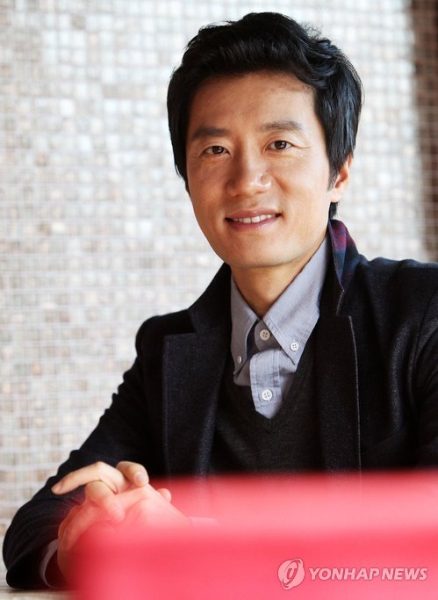 Bad news to Kim Myung-min fans, but contrary to reports, the method actor is not returning to television - just yet.

In response to an earlier report confirming Kim Myung-min's much awaited return to the small screen, a representative from MM Entertainment, Kim Myung-min's agency said, the charismatic actor has not yet made the final decision on his participation in upcoming SBS television series "The King of Dramas".

"While it is true that Kim Myung-min has received the offer and is reviewing the script, he has yet to make a decision on whether or not to accept the proposal. The actor is currently filming espionage movie "Spy", and will be busy with the movie until August this year".

"The King of Dramas" tells about the harsh and oppressive working conditions faced by drama writers, staff, actors at a broadcasting company. The drama was initially set to follow "Fashion King" after its run in May, however due to casting problems, airing was rescheduled to later this year.

"Kim Myung-min not returning to dramaland, says agency"
by HanCinema is licensed under a Creative Commons Attribution-Share Alike 3.0 Unported License.
Based on a work from this source