Kim Myung-min to come back with "The King of Dramas" 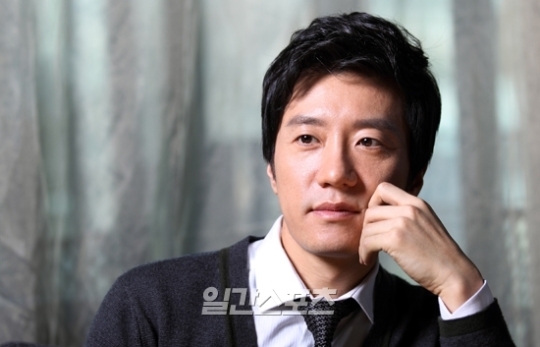 It's very likely that Kim Myung-min will star in the SBS "The King of Dramas".

Kim Myung-min attended the "Deranged" media event on the 27th and said that he was going to star in "The King of Dramas".

He said, "I can tell if it's my role or not just looking at the synopsis. If it doesn't seem to go with me then that's that no matter how good people say they are. When I finish reading a synopsis, I get a figure in my head. "Beethoven Virus" was like that and so was "The King of Dramas". I think I'll do it".

He continued, "I wasn't going to do another drama after "Beethoven Virus". Making a drama is hard work in our country. It tires us mentally and physically. However, if I I like it, then I like it".

Kim Myung-min takes on the role of Jae-hyeok, a salesperson in a pharmaceutical company. To be released on the 5th next month. Kim Myung-min is currently in the movie "Spy" with Byeong Hee-bong and Yum Jung-ah.

"Kim Myung-min to come back with "The King of Dramas""
by HanCinema is licensed under a Creative Commons Attribution-Share Alike 3.0 Unported License.
Based on a work from this source