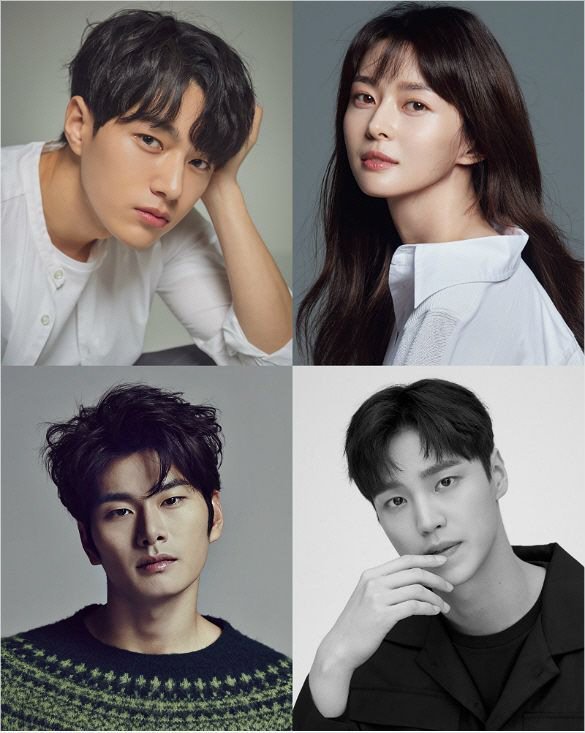 "Royal Secret Agent" is the story of heroes we need in this modern generation through 'kings men', the royal secret investigator from the Joseon Dynasty. Attention is being paid to how the novice secret inspector and the fishing troupe, who have just completed their mission, will differentiate themselves from existing secret service dramas. In addition, actors such as Kim Myung-soo, Kwon Nara, Lee Yi-kyung and Lee Tae-hwan will gather to freely cross comic and action.

Kim Myung-soo plays the role of Seong Yi-gyeom, who lives only today without any goal or ambition at the end of the Joseon Dynasty. Although he is a man of limited talent, he becomes a secret agent in the field and leads an exciting story.

Kwon Nara plays Hong Da-in, an eccentric barmaid. She is a gisaeng on a mission but she is originally a barmaid and she somehow joins the secret investigations team led by Seong Yi-gyeom to solve the case together.

Lee Yi-kyung plays Park Choon-sam, a slave who serves Seong Yi-gyeom. He's talkative, emotional and sensitive but he's a character that no one hates.

Lee Tae-hwan plays Seong Yi-gyeom's step brother Seong Yi-bum. He was born between a lord and a slave mother, forming a conflict with Seong Yi-gyeom because of his social status.

"Royal Secret Agent" is getting ready to complete casting and begin filming.

"Kim Myung-soo, Kwon Nara, Lee Yi-kyung and Lee Tae-hwan in "Royal Secret Agent""
by HanCinema is licensed under a Creative Commons Attribution-Share Alike 3.0 Unported License.
Based on a work from this source