Kim Myung-soo to Join the Marines 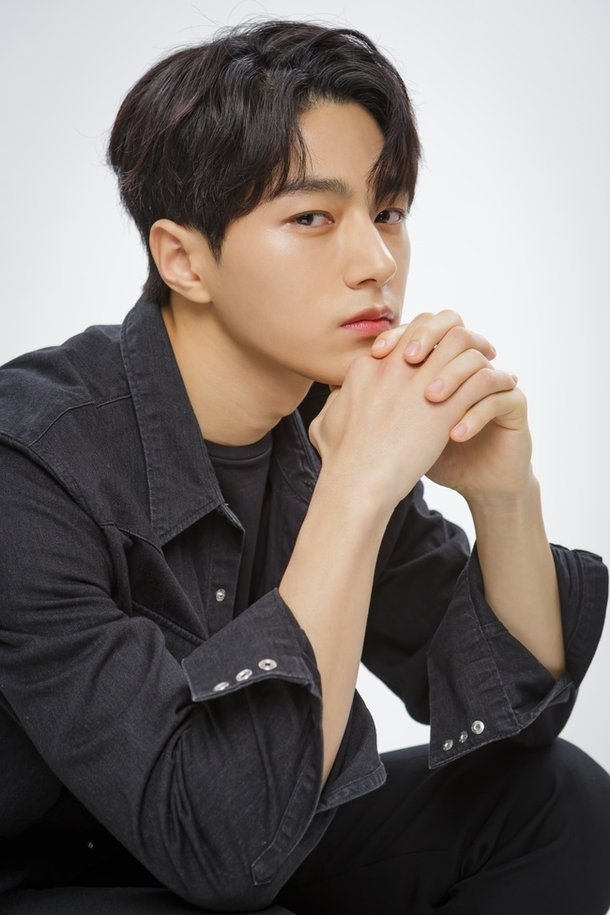 Singer and actor Kim Myung-soo is joining the Marines.

He will begin his services to the country on the 22nd of February.

In a recent interview with News N, Kim Myung-soo said, "Everyone has to stand duty for his country. I'm just Kim Myung-soo. I've always admired the Marines so I signed up before filming the drama".

Kim Myung-soo led the success of the KBS 2TV drama "Royal Secret Agent" and released his first solo single Memory for the first time in 11 years and held an online fan meeting called "Remember US".

"Kim Myung-soo to Join the Marines"
by HanCinema is licensed under a Creative Commons Attribution-Share Alike 3.0 Unported License.
Based on a work from this source